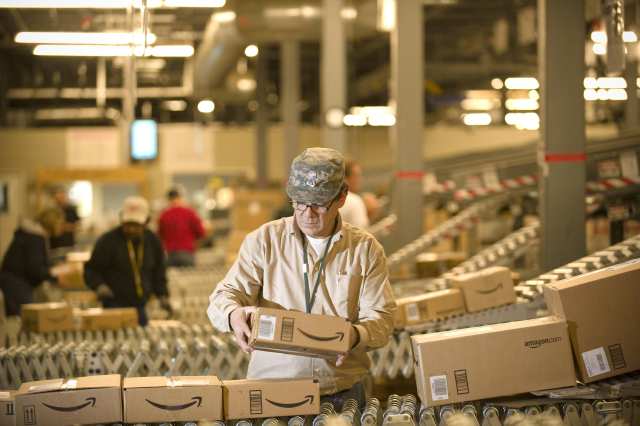 Gov. Pat Quinn recently signed into a law a bill that imposes state sales tax on goods sold online which prompted Amazon.com to sever ties with its Illinois affiliates.

With hopes of leveling the playing field between online and brick and mortar stores, Illinois Governor Pat Quinn signed a bill into law Thursday that will require Amazon and other internet retailers to start paying the state’s mandatory 6.25 percent sales tax. This urged Amazon to quickly notify its Illinois-based affiliates that they will no longer be paid for successful referrals beginning April 15.

Lawrence Suffredin, an Amazon lobbyist, said Illinois has more than 9,000 market affiliates. Many of them potentially could move out of state if major online retailers decide to cut business ties.

“We had opposed this new tax law because it is unconstitutional and counterproductive,” Amazon said to Bloomberg. “It was supported by national retailing chains, most of which are based outside Illinois, that seek to harm the affiliate advertising programs of their competitors.”

Amazon has shown its unwillingness to budge when it comes to state income taxes. In a report from Forbes, the company has already said it will terminate its Illinois affiliates, just as it has said it will drop 10,000 California based “associates” if similar legislation pending in that state becomes law.

Read next: Pimp Your Screen: An iPad app with serious bling