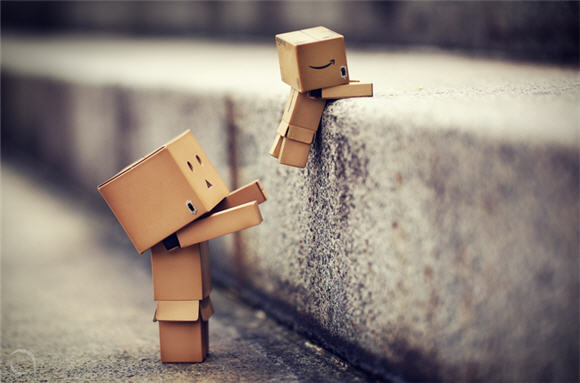 With it almost certain that Amazon would have to collect sales taxes from its customers in California or penalise affiliate retailers in the state, the online retailer has cut a deal with legislative leaders to postpone the collection of taxes from California-based customers for one year.

The LA Times reports that as a result of the deal, Amazon will drop its motion to overturn the state’s new law that requires out-of-state retailers to collect taxes from customers.

The retailer will have until September 2012 before it will be asked to pay taxes but a decision by Congress next summer could override the deal should it vote for or against the taxing of retailers operating outside the state.

“It’s a safe harbor for up to a year,” Calderon said of the agreement he helped strike. “If they can’t get Congress to act by next July, then they will start to collect the tax in September 2012. If by chance they get Congress to act, then that would trump the state law.”

Amazon had previously said that if legislators dropped the sales tax, it would introduce 7,000 new jobs to the area. It also spent over $5 million collecting signatures for a ballot referendum challenging the law.