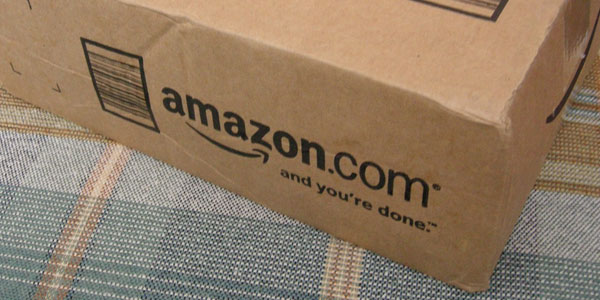 Amazon is seeking a deal with the state of Texas that would have the company exempt from sales taxes for the next four and a half years, in exchange for bringing 5,000 jobs to the state.

Amazon also intends to build distribution centers worth $300 million, where the 5,000 employees would work. Estimates provided by the state suggest that Amazon owes $269 million in sales tax in Texas alone.

Amazon’s proposition has been met with condemnation from the Main Street Alliance, a group comprised of brick and mortar retailers who generally resent the success of online retailing and its impact on their businesses, who call Amazon tax evaders.

Texas isn’t the only state that has been approached by Amazon with a deal like this. South Carolina recently accepted a similar proposition.