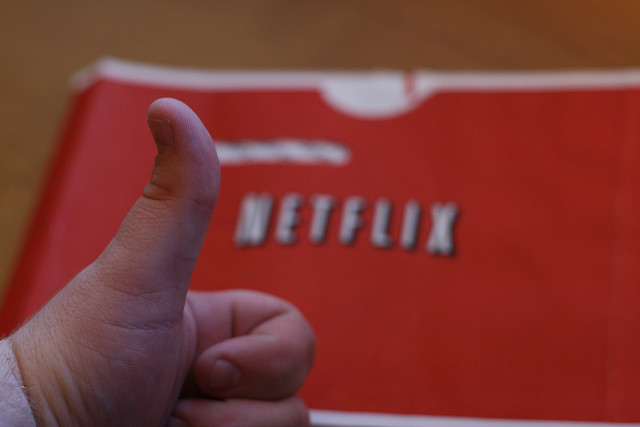 The Brazilian market is “challenging,” Netflix’s chief communications officer Jonathan Friedland declared in an interview with the Brazilian blog TechTudo, before detailing the issues facing the film & TV streaming company in this country.

As we reported, Netflix initially faced negative feedback following its launch across Latin America last September. While some problems have been solved since then, others persist.

For instance, a large part of the criticism focused on the lack of depth of Netflix’s catalogue, as well as the limited number of recent titles it offered. This is an issue the company has been addressing quite successfully, and its film & TV offering has doubled over the last nine months. More importantly, there is more to come, as the company has closed a licensing deal with regional indie distributor Telefilms to add titles such as “The Artist,” “To Rome with Love,” “Shame” and “The Hunger Games” to its platform.

In addition, it has also expanded to new devices to make sure its local is accessible from multiple platforms. Still, cultural differences remain, which has an impact on programming expectations. “Brazilians enjoy different things, like UFC and stand-up comedies, while hating telenovelas that are made in other Latin American countries,” Friedland told TechTudo.

Beyond genres, the main challenge is streaming quality – a problem several of Netflix’s competitors already pointed out in a recent panel we covered on OTT services in Latin America. Despite efforts to boost broadband penetration, it is still far from universal. As Friedland noted, “in Brazil, operators charge for a speed they don’t deliver to consumers, which is a barrier for the country’s growth.”

Yet, the company boasts it solves part of the problem thanks to adaptive streaming, and delivers higher quality than YouTube for the same bandwidth. “The quality of our service [in Brazil] isn’t bad, but it isn’t as good as it could be,” Friedland summarized.

Interestingly, most of the comments about this interview focused on a question Friedland didn’t mention: payment methods. As a matter of fact, commenters criticized Netflix for asking for credit cards, rather than promoting other payment options that are more common in the region.

As users note, this would help it acquire new users – a crucial goal as the company is betting heavily on its expansion in Latin America, especially in Brazil. Last October, it noted that it saw considerable room for growth across the region – only to acknowledge a few months later that it may take it longer than planned to build a profitable business in Latin America. In this context, it will be interesting to follow what Netflix has to say about its progress during its upcoming earnings call later this month.

Read next: Cybersecurity legislation could soon lurch forward in the Senate, but can it pass the President?