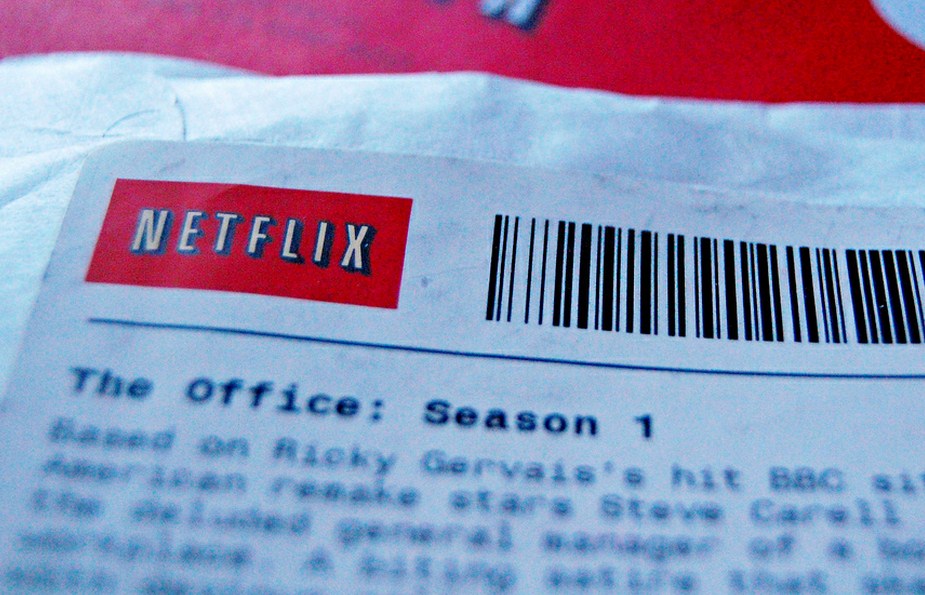 Netflix has reported its first quarter financial results. The company lost $0.08 per share on $870 million in revenue in the quarter.

Analysts had expected the company to lose 27 cents per share. The company exceeded that mark. Wall Street expects revenues of $897 million for the company in the second quarter, and a 17 cent per share loss.

One year ago, Neftlix made $1.11 per share on revenues of $719 million in the same calendar quarter. The company added ‘nearly’ 3 million streaming subscribers in the quarter. The company anticipates a ‘return to global profitability’ in the next quarter, and intends to add its next ‘international market’ by the end of the year.

The company did note that its Latin American operations are not performing as exactly expected: “Our revenue and membership is growing in Latin America, and we are rapidly learning.   The odds of us building a large, profitable business in Latin America are very good, but it will take longer than we initially thought.” International revenue was up to $43 million for the quarter, which the company declared to be ‘up more than 3X from a year ago, and in-line with expectations.’

Here’s something to chew on: every single DVD metric that the company reported was down (added subscriptions, total subscriptions, revenue, and profit). Netflix, calling itself the leading ‘Internet Television’ company, obviously sees the writing on the wall.

Netflix’s ability to source content is a worry. If it has less total content, it has a harder time providing a value propostion to consumers, who may leave the service. That in turn would cut revenues. According to CNet, a spiral could develop:

Netflix needs to add subscriber revenue in order to keep up with those rising content-acquisition costs. If the number of subscribers decline, then there’s less money to pay for new movies, which leads to even bigger subscriber losses. That’s a dangerous cycle.

The company’s earnings today diminish that specific fear. Even more, the much touted loss of Starz content had no material impact on the company: “The Starz deal for 15 Disney Pay TV 1 output titles, plus some catalog films, ended in February.  There was no discernible change in churn or viewing levels.” That demonstrates customer loyalty that perhaps people did not anticipate.

You can read the full announcement here.

In after hours trading, Netflix is taking a beating, off double digit percentage points.

Read next: Google and Facebook greatly expanded their lobbying budgets in Q1