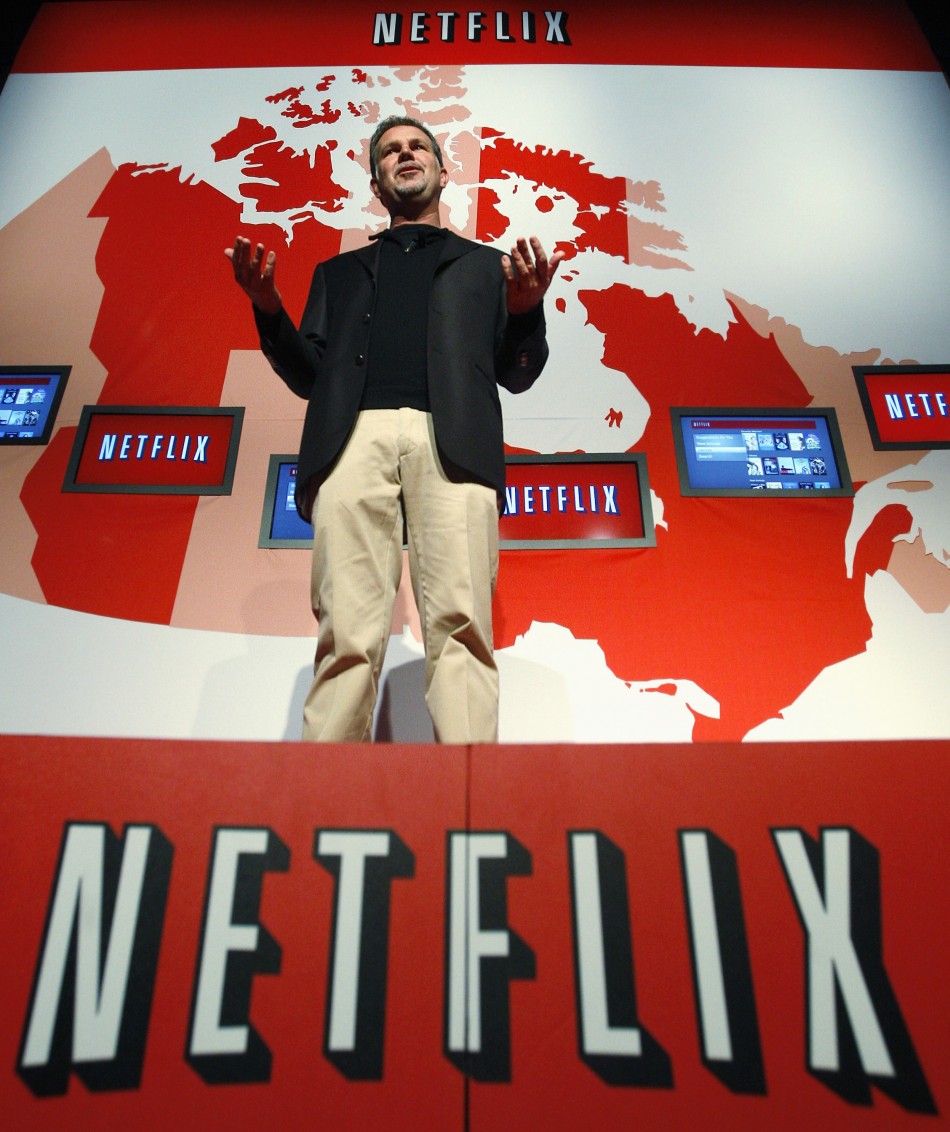 As we just reported, Netflix suffered a big drop in its number of domestic subscribers during 2011’s third quarter (see our Netflix’s Q3 results underperform domestic expectations.) However, the U.S. is only one of the markets in which the company operates; the company has 1.48 million users abroad following its expansion to Canada and Latin America. It also announced earlier today its upcoming launch in the UK and Ireland early next year. So what’s up for Netflix on the international front?

International markets come at a cost…

For a few quarters starting in Q1, we expect the costs of our entry into the UK and Ireland will push us to be unprofitable on a global basis; that is, domestic profits will not be large enough to both cover international investments and pay for global G&A and Technology & Development.

Although it had been rumored that Netflix would soon expand to Spain, it seems it will have to wait, according to the company’s declarations:

After launching the UK and Ireland, we will pause on opening new international markets until we return to global profitability. We plan to do that by increasing our global streaming subscriber base faster than we increase our costs.

… but Canada is showing encouraging results

Netflix seems particularly happy at what it has achieved in Canada – here are the key numbers it revealed today:

However, the company doesn’t expect to maintain his margin in Canada “for a few quarters” as it will invest in content acquisitions for the local market.3 Instead, its ambition is to “achieve consistent positive contribution profit starting in Q3 of next year, two years after our initial launch.”

“Room for growth” in Latin America

As for Latin America, where Netflix launched progressively in September, the company didn’t provide many figures beyond declaring that “early results indicate that member count at the end of the year will be a little above Canada at the end of 2010.” One thing is for sure: the company is convinced of the opportunity that the region and its million households represent for its service. As we reported last week, the latest version of Netflix’s Android app is now available for Latin American users. The company is indeed working on making its service available on multiple devices across the region; according to the information released today, “support for Xbox and iOS (will) follow in coming weeks.” Netflix seems also willing to give time for this market to grow, as it declared that “it’s too early to tell whether (it) will reach run‐rate break‐even within two years as (it would like.”

Up next: UK and Ireland

Ahead of its Q3 results’ announcement, Netflix had confirmed it would be launching in the UK and Ireland in early 2012. However, the company is not overly optimistic about upcoming profits in this market:

While we normally target two years to profitability, with the increased competition in the UK relative to Canada, we anticipate it may take longer. We’ll know more after our first few quarters.

Netflix will indeed face competition to acquire film rights as “Sky Movies has exclusives for first pay window feature films with all six major American studios.” It will also have to compete with a series of players to acquire users. The company acknowledges that over-the-top video and catch-up TV from sources such as the BBC iPlayer and 40D are more developed than in North America – not to mention Lovefilm, whose hybrid DVD and streaming offer is very similar to Netflix’s and attracted over one million subscribers.

Netflix’s conclusion? “As in the U.S., it is not a winner takes all market; UK members will subscribe to Netflix and to other entertainment offerings. We have to attract and retain subscribers efficiently enough to be able to generate a profit.” Only time will tell if the company will be able to achieve its goal.

What do you think? Are you a Netflix subscriber? Let us know in the comments.