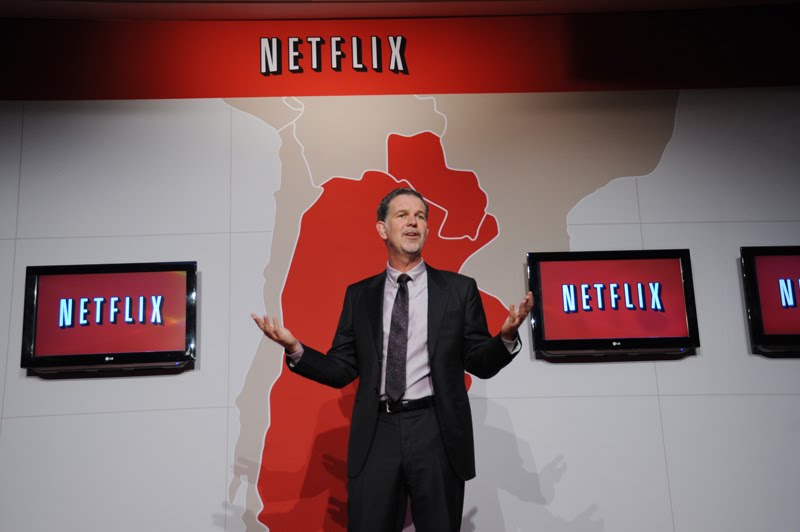 The news doesn’t come as a surprise, as Netflix had anticipated it would soon update its universal app, compatible with both iPads and iPhones.

Here Netflix’s description of the update:

As mentioned, the app is now available in Latin America, where Netflix has been working on making its service available across multiple devices (see our previous post). Besides iOS devices, the service is now available on XBox 360 consoles and Android phones and tablets across the region.

The new app also includes a new iPad user interface, available in the US, Canada and Latin America, which requires iOS 5 to work. According to Netflix’s Product Manager Zack Bilimoria, it displays twice as many titles as the previous UI. Here’s what it now looks like:

➤ Netflix, via the App Store

Read next: Nielsen survey shows video streaming on game consoles up 7% since 2010