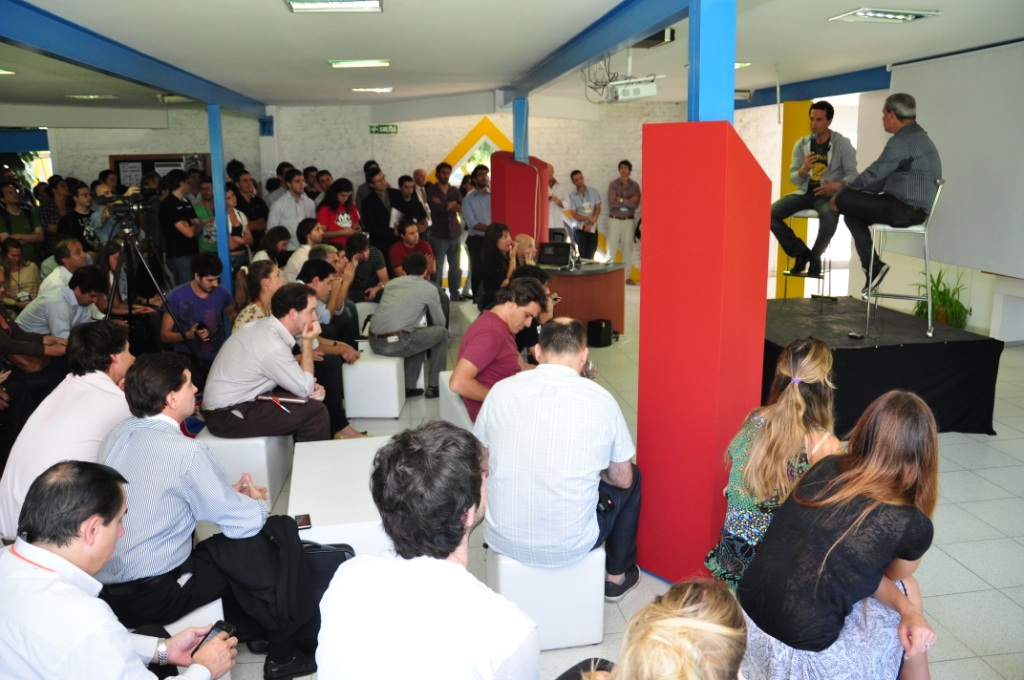 Did you know that the only Latin American member of the Global Accelerator Network was based in Argentina? We are talking about NXTP Labs, a startup accelerator based in Buenos Aires we have been following from the beginning.

Launched a few months ago, it presented its first class to investors on a Demo Day last December. While its first batch essentially came for Argentina, NXTP Labs made it clear during its recent call for applications that it also aimed to attract foreign startups.

Yesterday was the kick-off event of its new accelerating cycle, and we now have the confirmation that it has achieved its goal. Indeed, NXTP Labs unveiled the 16 startups it has selected, and several of them aren’t from Argentina:

As you may have noticed, it seems that NXTP’s founders trip to Chile paid its fruits, and several startups on this list are Start-Up Chile alumni.

However, it isn’t only about Chile. there’s no doubt that Argentina has talent. As one of the most successful Argentine entrepreneurs, Lemon’s founder Wences Casares was the main speaker at the event, and commented on the local tech scene:

“Argentina has the most solid entrepreneurial ecosystem in the region,” he said. “In Palo Alto you find a good engineer in every four or five. In Argentina you make up teams of five brilliant engineers.”

Yet, these teams often lacked resources to transform their skills into successful startups. This is the reality NXTP Labs want to change, by giving these 16 teams they need, and you can expect to hear more about them on The Next Web in the upcoming months.

This article was amended to acknowledge the fact that NXTP is part of the Global Accelerator Network, not Techstars.