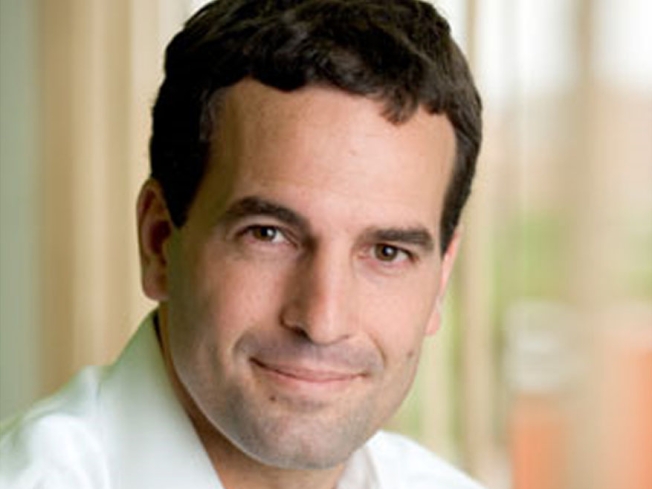 Although Oja.la doesn’t use the word “crowdsourcing,” that’s exactly what it does. This new IT learning platform in Spanish makes sure enough people are interested in an online class before organizing it.

Users have until the end of the week to sign up for Oja.la’s first class, “How to find investors for an online project.” The inaugural speaker will be Wenceslao Casares, one of Latin America’s best known entrepreneurs. At the age of 22, he created Patagon.com, which he sold to Banco Santander for a record US$750m in 2000. Now based in Silicon Valley, he’s been involved with several other ventures. The latest of them is Lemon.com, which he co-founded ( see our previous story ‘Store your receipts online and keep track of your budget with Lemon.’) Besides his activities as an entrepreneur, he’s also a partner at the investment firm Meck.

For Casares’ class to be confirmed, Oja.la will need 200 students to have pre-registered through Facebook Connect over the next three days. While no payment is required at this stage, the class will cost US$50, payable via PayPal or MercadoPago.

If you’re interested and speak Spanish, click here to register and you’ll get a 30% discount when the time comes.

According to Oja.la’s co-founder Hernan Aracena, the class itself will consist of a series of videos, which will go live in a couple of weeks. Each video will last about ten minutes so that students can watch at their own pace.

As you can imagine, Oja.la hopes that this class is only the first of many. Indeed, “Ojalá” is a Spanish word that could translate to “let’s hope that”; what many ignore is that it actually derivates from the Arabic expression law sha’Allah, “if God wished it.”

Beyond etymology, hope is a central component in Oja.la’s identity – as students will place hopes in the platform. In many places across Latin America, it is difficult if not impossible to find good offline classes about new technologies, especially from experienced speakers. With online classes, students from all over the region will be able to access content that was out of their reach and that “can have a positive impact on their professional life, and hence, on quality of life,” Oja.la’s founders said.

According to Aracena, the platform is targeted at Spanish speakers around the world, with a particular focus on Colombia, Argentina and Mexico. As for the next classes, users have already suggested themes such as “Ruby on Rails for programmers” and “How to pitch and not die trying.”

What do you think of this initiative? Let us know in the comments.