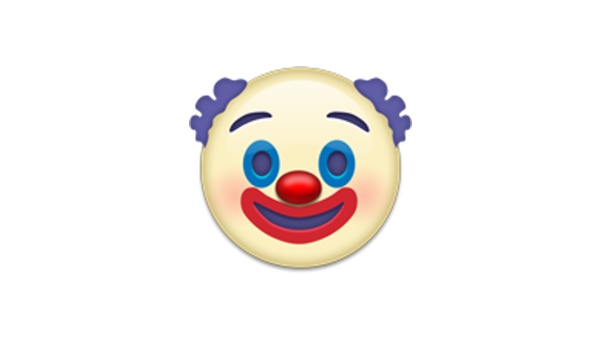 The next time you go to send an emoji to a friend, there may be more options. The Unicode Consortium has accepted 38 new mock-ups as candidates for inclusion — but I accept only 37 of them.

There are some cute ones, like a cowboy or a prince. Some have offbeat humor in mind — the “raised back of hand” will almost certainly get you the O.o from your significant other (but it’s all in good fun). 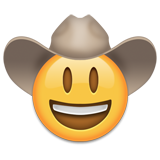 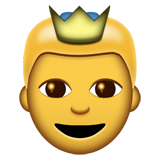 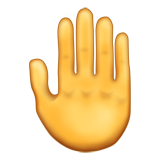 Others are almost given to be included; the facepalm, shrug and pregnant woman all seem like emoji we should have already. And how do we not have an avocado emoji yet?! 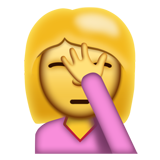 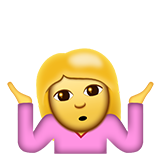 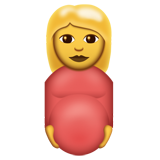 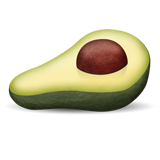 There’s one that should be omitted, though. An emoji so heinous it needs to not only be left out, but somehow burned to the ground.

I’m talking about the clown face.

Look at him! Now look away quickly. He’s only there to terrify you. I don’t know who’s in charge of emoji passing the final test, but I will literally pay that person to never accept a clown face emoji.

Now that we all agree the clown face is a terrible idea, let’s enjoy the rest of the emoji and never speak of the clown again.

Read next: Taco, unicorn, cheese and 34 other emoji are coming to a phone near you

Read next: Here's how you can turn your photos into beautiful emoji mosaics