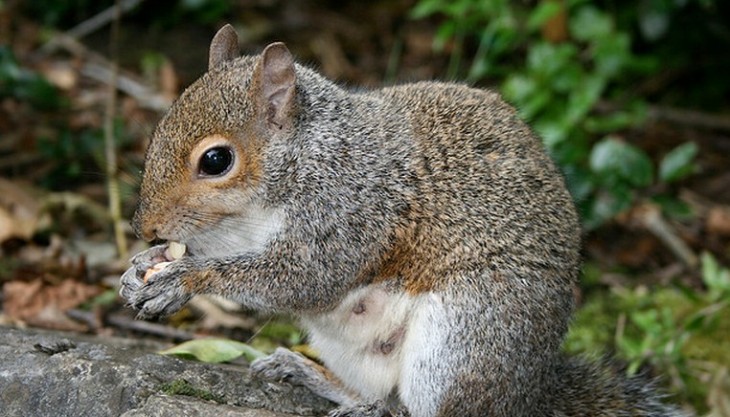 Today Pokki announced that it has racked up an impressive 500,000 downloads of its product for Windows 8 in the first six weeks of its life.

Pokki, providers of an application store for the Windows platform, built a special version of its service for Windows 8, baking into it a replacement for the removed Start Button. It contained the company’s usual mix of apps and a marketplace, but it also brought back a piece of Windows that was a staple for decades.

According to the team, the average user of their software on Windows 8 accesses it 10 times per day, showing preference to it over the standard ‘Start Screen’ interface that is core to the Windows 8 experience.

Pokki recently launched from beta, crossing both the one, and two million active user marks in quick succession. TNW suspected that with its launch of a Windows 8-specific application, Pokki’s growth would increase, which seems to have been a prediction that has been borne out.

In the words of the company, the success of its product on Windows 8 ‘validated’ their ‘hypothesis.’

Pokki is likely nearing the 3 million active user mark, making its application platform a non-trivial space. Pokki’s chief bet has long been that it could attract developers to its rival app store, which combines the flexibility of mobile development, but in a desktop environment. It’s always been a gutsy gambit. However, growing as it is, Pokki appears to have pulled off the idea. For a more in-depth look at how Pokki works, head here.

All that aside, if consumer sentiment towards the new elements of Windows 8 warms, Pokki could deal with declining user engagement on a per user basis. If Microsoft can iron kinks from Windows 8, Pokki’s bet could deal with lengthening odds.

Read next: Facebook adds filtered messages, tests a service to let people pay to send them