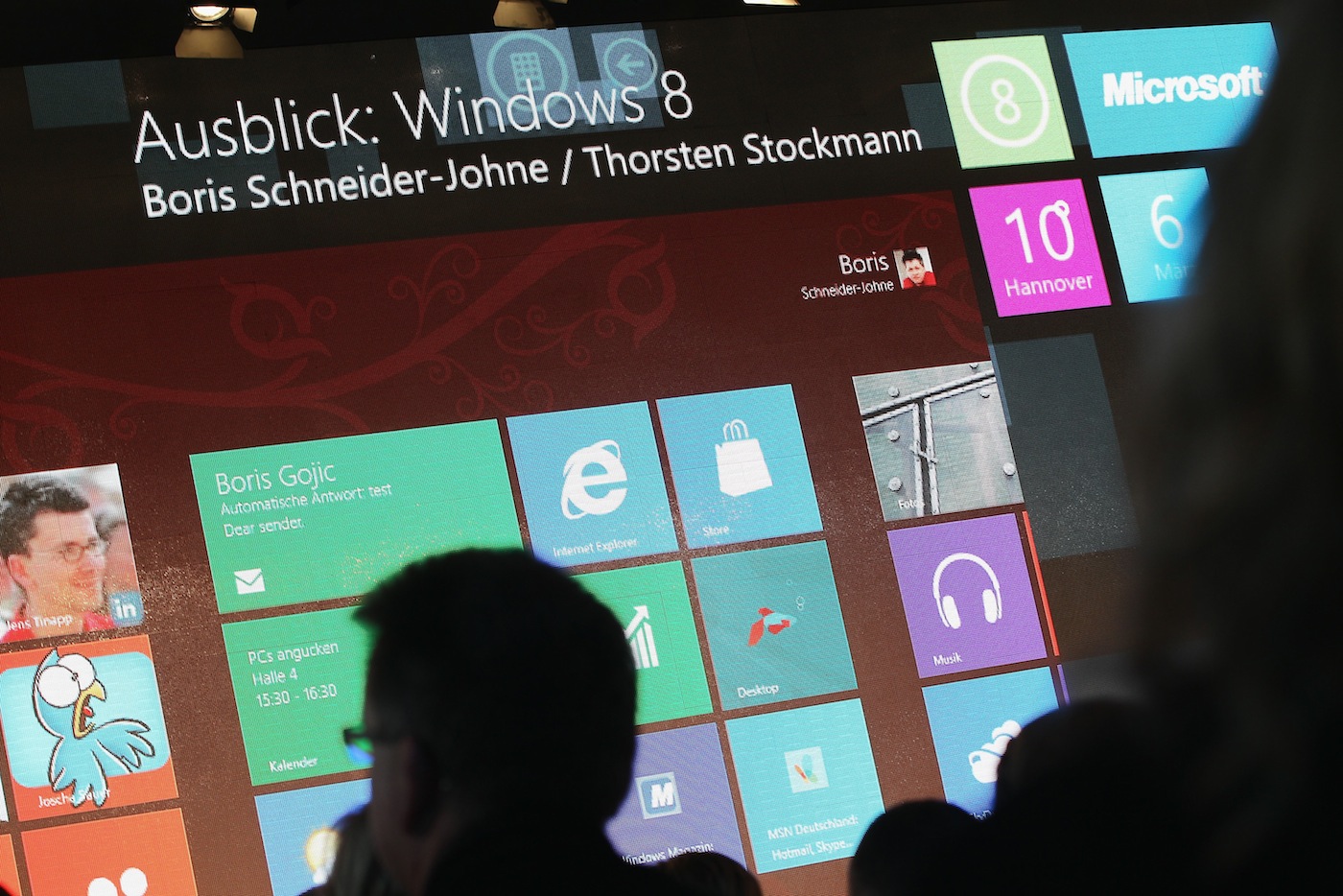 When Pokki left beta, what feels like just a moment ago, the company announced that it had some 1 million active monthly users. This morning the company, a product of Sweet Labs, has announced that its active tally is now a full 2 million users, and that it is ready to brave Windows 8’s waters.

What Pokki is offering is a return of the Windows 8 Start Button, along with its blend of apps, app store, and now, Start Menu functionality that it has baked especially for those confused or wistful for what was.

Pokki is an app ecosystem, delivery system, Task Bar member, and general bet that in a Windows environment users will react well to a lightweight system of applications that have the feel of mobile apps – bring simple app power to users, and they will flock, is Pokki’s bet. So far, it is succeeding.

Still, the company faces risks – as TNW has noted, Pokki is making a wager that few would, betting on the desktop environment over mobile. If users choose the built-in Windows Store over what Pokki offers, the company could run into real issues.

And yet, Microsoft itself runs certain risks with Windows 8 by removing user interface features that many have relied on since Windows 95, such as the Start Button – in its various permutations – which Pokki brings back.

The company has redesigned its interface to sport not only app shortcuts, but buttons that take users to parts of Windows that they are used to accessing in that specific bit of pixelspace. Think of a quick link to the Control Panel.

Pokki continues to grow as its app brings in news users. To it Windows 8 is a fertile landscape. If it can hit a critical mass of users is the obvious question. Let’s see if it can reach 5 million active monthly users by year’s end. If so, Pokki is a company that bet against the conventional wisdom and won.

Read next: Want to pre-order a Microsoft Surface RT tablet? Here's the international price list and purchase links you need