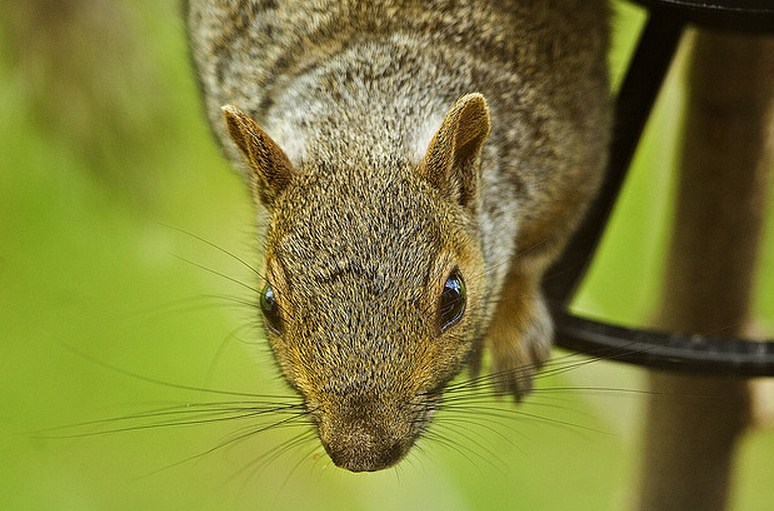 Pokki is a company working on the least sexy of platforms: the PC. And it’s doing so in a way that is difficult: Pokki wants to bring a great app experience to your normal computer. Why is that a hard sell? Because Pokki wants developers to build apps for its store specifically, and, Windows 8 contains the Windows Store, a tool that will mirror parts of what Pokki is trying to do.

The team, however, is unfazed. Even more, they are succeeding. Today Pokki announced that it has reached the 1 million monthly active user mark, and that it is officially leaving its beta stage. So, despite challenges, on Pokki rolls.

For a deep dive into Pokki and how it works, head here.

Dropping its beta tag isn’t cosmetic; today Pokki revamped its product in a number of key ways, including a retooling of its main interface to better allow for app discovery, and app management. Also new are improved notifications, which you can manage in terms of their frequency and location, that will keep you up to date with what your apps are doing.

Pokki is, roughly, an app store that brings mobile-like applications to the desktop PC environment.

New apps are on the way, including, yes, Angry Birds. A Pandora app and a Google Reader tool are en route, as well as a new Gmail application that is more robust than the previously available ‘Lite’ app.

Pokki is a betting on something else as well: keyboard and mouse. In its post announcing its milestone, the app store said this:

With Windows 8 around the corner, and Microsoft set to force a touch OS onto mainstream PC users (who really want to point, click, and type), we feel it’s a more critical time than ever to prove that you can enjoy apps and a modern app experience without throwing out your monitor, keyboard, and mouse.

Agree with that or not, Pokki just put up a seven-figure monthly active user figure. They are doing something right. And even if Windows 8 does ding their growth, there are hundreds of millions of Windows 7 machines out there, meaning that Pokki can grow unmolested for years yet.