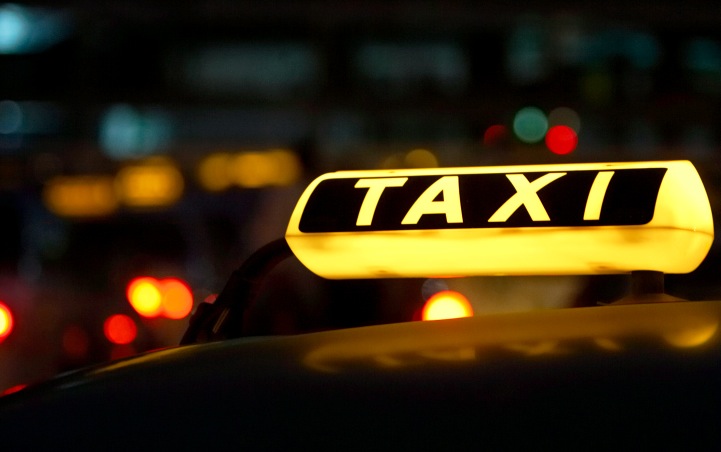 After setting up shop in Phoenix and Minneapolis, rolling out taxi hailing in San Francisco and being banned in NY for the very same service, Uber is yet again receiving heat from city governments, this time in Chicago.

This is no surprise when you consider Uber’s recent fights in DC and Boston, but today’s news shows that Uber’s problems are far from over. Accoriding to Chicago Sun Times, Rosemary Krimbel, the commissioner of Chicago’s Department of Business Affairs and Consumer Protection, says that “the city has ordered Uber to cease and desist and has initiated a process of ‘progressive discipline’ that could prompt the city to revoke their license.” The core of the controversy? Uber’s automatic 20% tip (let the sighs commence) — the same issue that led Chicago cab companies to sue Uber earlier this month.

Uber’s real benefit to consumers was never about price, but the convenience of calling over a car and never having to even whip out a credit card. The 20% fee, according to Uber co-founder and CEO Travis Kalanick, was always clearly explained to customers, but it looks like Chicago wont have it and is holding a hearing regarding the matter on November 19th.

If they want to suggest a tip like every single backseat credit card machine does–it suggests a 10, 20 or 30 percent tip–that’s fine and we told them that. But, their whole business model is a problem because of how they charge. They’re gonna eventually have to change or they will be revoked.

Uber continues to be the target of lawsuits, but notably not from consumers: city taxi commissions instead are attacking the startup, likely due to the threat Uber poses to traditional transportation companies.

Read next: UX fanatics: TNW and General Assembly are giving you a $1,000 design school scholarship