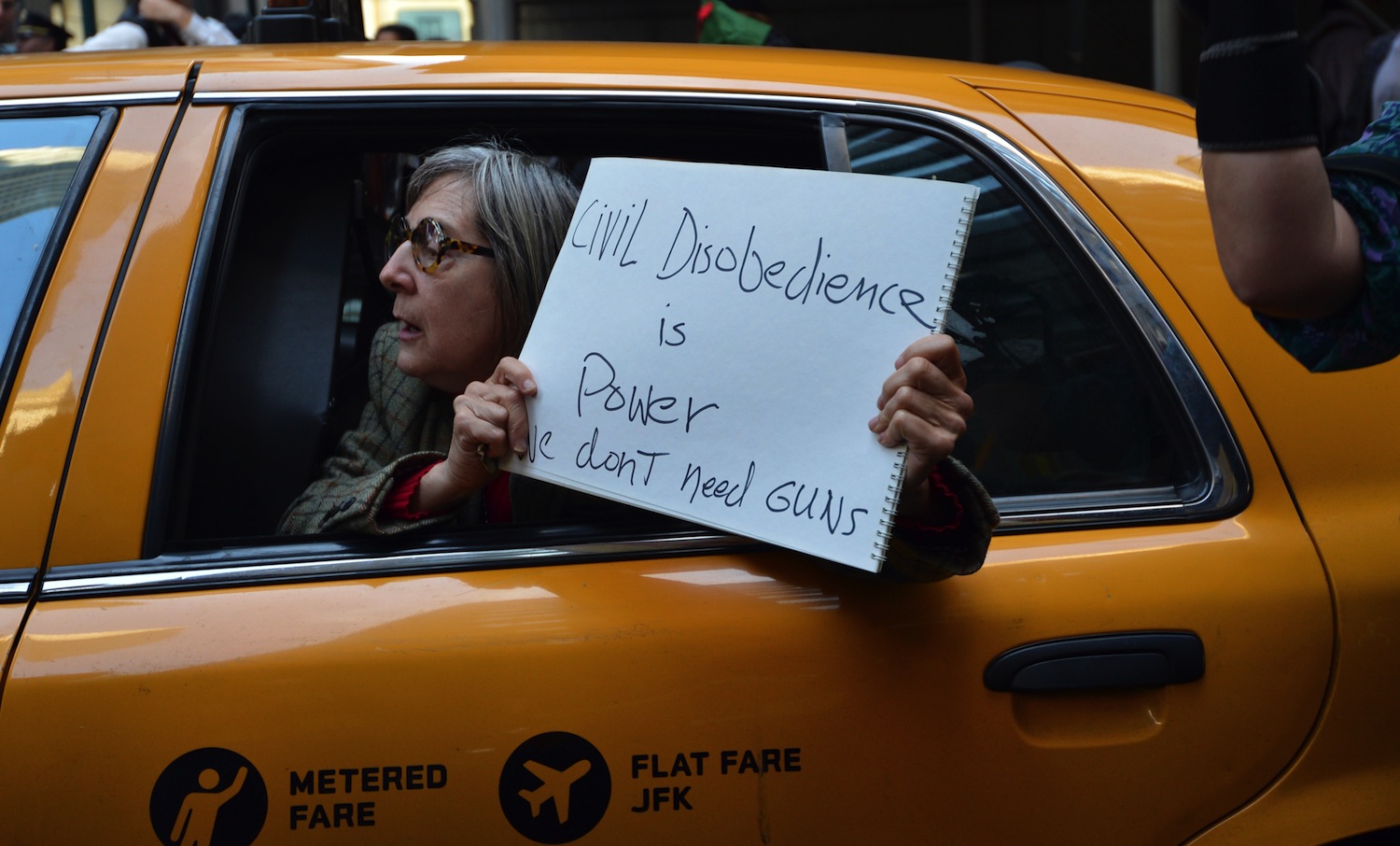 Following reports from The Verge that Uber has shuttered its taxi service in NY, the transportation startup has publicly confirmed this is true on its blog, blaming New York’s Taxi and Limousine Commission (TLC) for putting up “obstacles and roadblocks in order to squash the effort.” Going further, Uber explained to users that, in the meantime, they are welcome to “try UberTAXI in more innovation-friendly cities” — effectively calling out NY for stifling innovation.

In today’s blog post, Uber released some statistics from its 30 day attempt:

Uber has consistently made many enemies out of traditional taxi services and government regulators in the past, but has also managed to gather a large fan base of users itching to support its cause of opening up transportation. Even though my personal support for the service continues, I can’t help but feel Uber’s recent risks aren’t strategically sound.

With UberTAXI now out of commission in NY, the startup has managed to alienate taxi drivers and users that took a leap of faith to embrace the new service. It was frustrating enough that using the app to hail a taxi never worked for many users, but now that the option is out of the picture, its eventual return wont be too exciting for me. Additionally, although I find the TLC to be in the wrong, Uber likely could have spent more time nurturing that relationship instead of fighting it, like Get Taxi seems to be doing.

Heres to hoping that innovation makes it way to NY’s transportation systems soon. Uber’s other services are still available in NY, including UberX, which is only a little more expensive than a traditional cab.

Read next: LinkedIn launches redesigned profiles to help you engage and connect with your network better