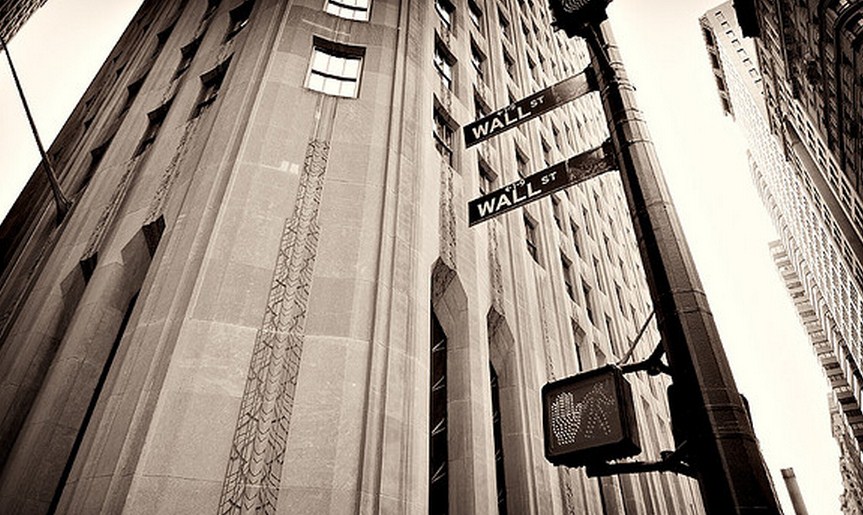 Update: Pandora is now trading once again. You can track the company’s up to the minute market performance here.

After plunging more than 14% following news that Apple plans a rival service, Pandora’s stock has been halted from trading, CNBC reports. The company’s shares likely hit a trigger, after falling more, and more rapidly, than they were allowed to. This sort of cessation of trading is rare, but not unusual; naturally, it’s never exactly welcome.

This is what the company is currently enduring in the public market: Warning: the following image is graphic.

Moments ago, rumor broke that Apple, the consumer electronics and services giant, plans to enter the space that Pandora currently rules: online radio. As TNW reported:

Apple is rumored to launch its Internet radio service in early 2013, according to a report on Bloomberg. Bloomberg’s Olga Kharif and Andy Fixmer are reporting that Apple has been in talks with multiple partners to ‘take on’ Pandora.

Pandora, a company that has struggled since its initial public offering – in which it went public at around a $3 billion valuation – making today’s news hardly welcome. The company is now down more than 50% since its initial price.

The company is hardly the only technology to struggle in the market. Facebook, Zynga, and Groupon have also suffered from steep declines this year. Still, that is not company that one would like to keep. At its current market price, the company is worth north of $1.3 billion.

Online music is a very difficult space. Expensive royalty rates for streaming, and the entrance of players such as Microsoft – Xbox Music, which includes streaming, is up and walking – will only tighten it further. Apple could enter into a war with Microsoft over how much free music they provide, which could further squeeze Pandora.

How far the company will fall in the next day will partially depend on the company’s ability to respond to the negative news, and regain control of the narrative. As its reply forms, TNW will keep you informed.

If you were holding Pandora stock through this, and live in San Francisco, TNW has a shot of vodka for you. Just stop by my place. Top Image Credit: Emmanuel Huybrechts