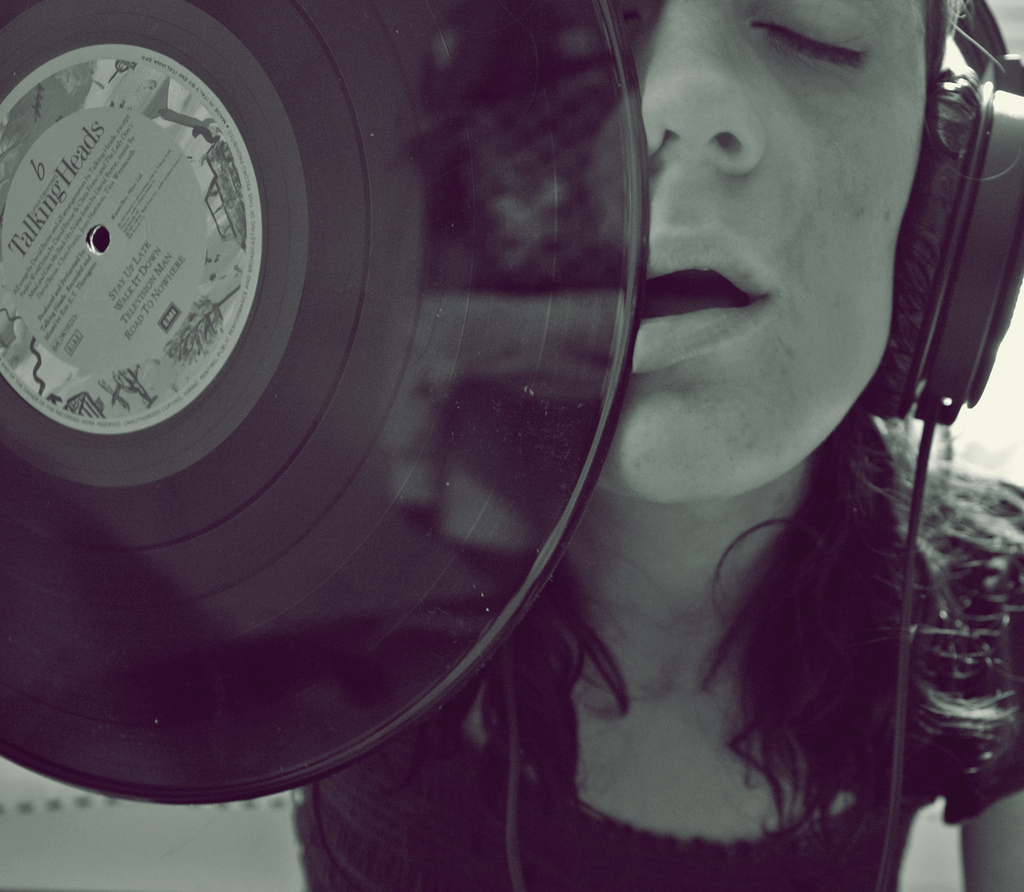 America’s darling music streaming service filed its intention for an Initial Public Offering in February of this year, which was priced in the $100 million ballpark. 4 months later, Pandora has just priced its IPO and its financial advisers have settled on $16 per share to the public, for about 14.7 million ordinary shares.

The online radio’s notional income will be approximately $235 million, doubling its original estimate 4 months ago. Fast Company reports that about 6 million shares will be offered by Pandora itself, and 8.7 million will be offered by “selling stockholders,” the firms who’ve already invested cash into the company. Pandora notes it will not receive any proceeds from the sale of shares by the selling stockholders but Pandora will still make approximately $96 million. And….drumroll please… Pandora’s tentative valuation is a whopping $3 billion.

As Pandora loses money every year, the bigger it gets, the more money it loses. And to make matters worse, Pandora doesn’t have any known plans to fix that, other than adding more customers to increase advertising and subscriber rate, which is also paradoxical because by adding new customers, Pandora loses more money. So, without a huge overhaul of its technical infrastructure or a brand new business model, how will it compete with the likes of Apple, Google, Amazon, and Spotify?

Read next: Dolby sues RIM for patent infringement of its music technologies