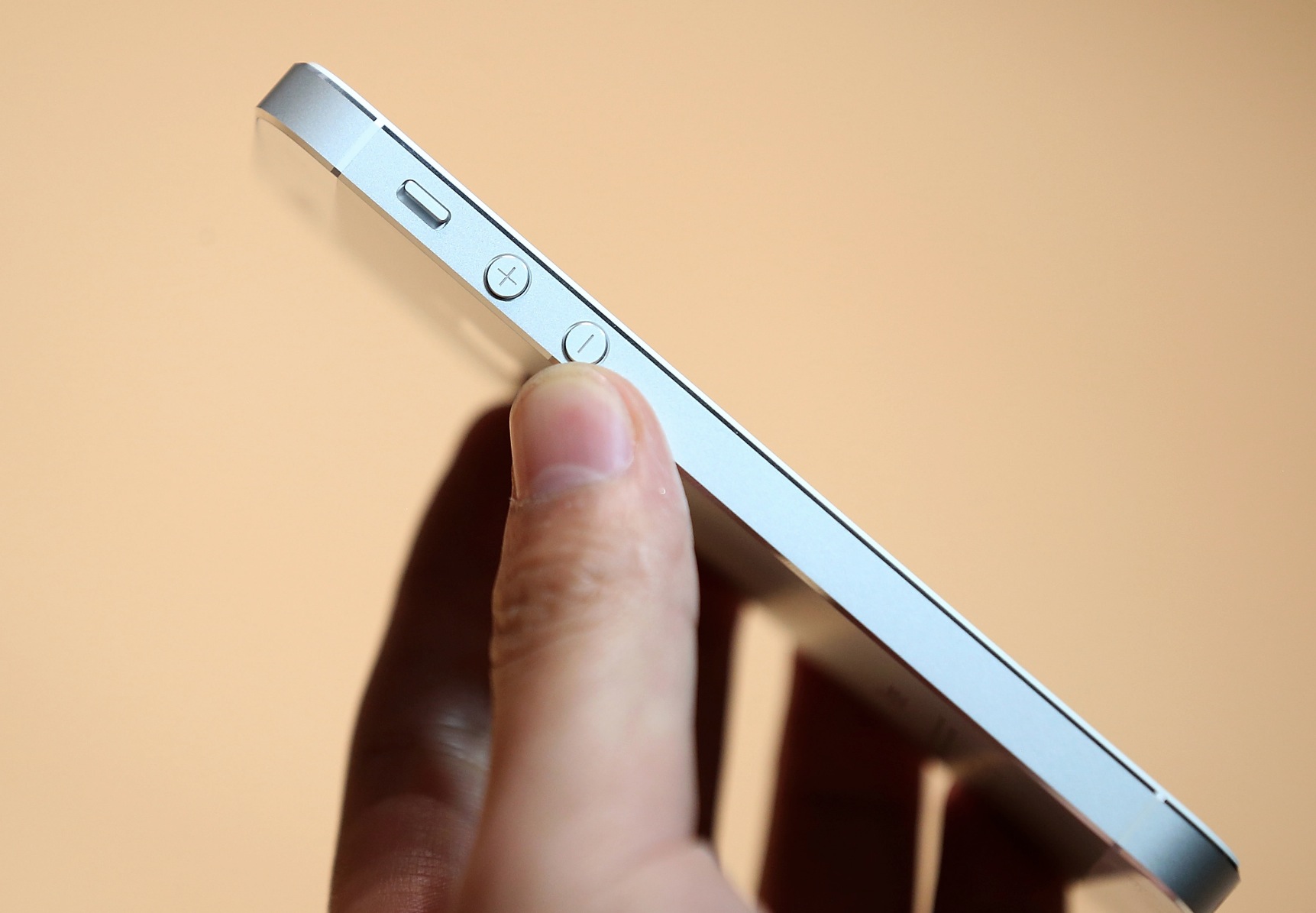 Apple is rumored to launch its Internet radio service in early 2013, according to a report on Bloomberg. Bloomberg’s Olga Kharif and Andy Fixmer are reporting that Apple has been in talks with multiple partners to ‘take on’ Pandora.

Shares of Pandora tanked on the news, of course. Bloomberg is reporting that Apple and ‘major music labels’, including Universal Music Group, Warner Music Group and Sony Corp’s music division have had beetings in recent weeks to learn about Apple’s plans. Those plans include listeners being “able to buy tracks as music streams or revisit what they’ve heard in auto-generated playlists.”

The service is slated to begin early next year, and the talks center around how the labels and Apple would share ad revenue. A deal is said to be on track for completion in mid-November, with the service starting in the first quarter of 2013.

The key points in the deal apparently pivot around licensing that would allow Apple more flexibility for the users of its service, and earlier access to new releases. Pandora often has a delay before new releases are heard and users have limits on skipping tracks.