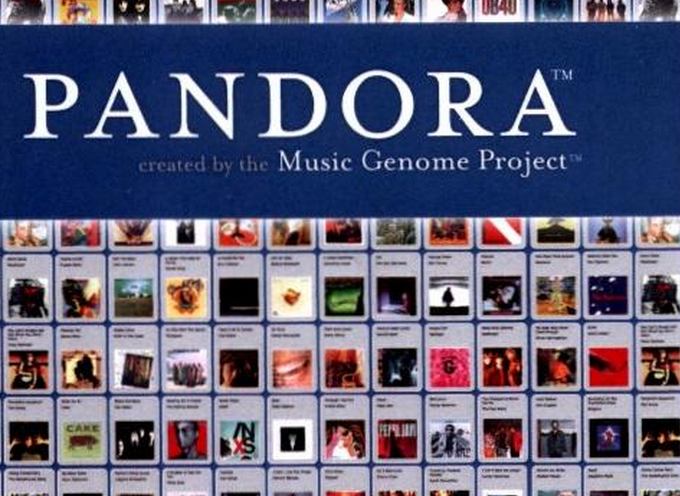 Please see the bottom of the post for updates.

In a widely anticipated move, Pandora, the online musical giant, has filed for an initial public offering (IPO) in the United States.

Once on the fringe of bankruptcy, Pandora has had a massive comeback. Morgan Stanley and JP Morgan are managing the offering. The size of the offering is not currently know, nor is its potential time frame. [Update: $100 million dollars is the reported total.]

The market for technology IPOs has become much warmer in recent months. Social networking giant LinkedIn filed for a more than $100 million IPO in January.

The full announcement can be found below.

OAKLAND, Calif., Feb. 11, 2011 /PRNewswire/ — Pandora Media, Inc. (“Pandora”) today announced that it has filed a registration statement on Form S-1 with the U.S. Securities and Exchange Commission (“SEC”) relating to a proposed initial public offering of shares of its common stock. The number of shares to be offered and the price range for the offering have not yet been determined.

The bookrunning managers of the proposed offering will be Morgan Stanley & Co. Incorporated and J.P. Morgan Securities LLC. Co-managers will be William Blair and Company, L.L.C. and Stifel Nicolaus Weisel. This offering will be made only by means of a prospectus.

This press release shall not constitute an offer to sell or the solicitation of an offer to buy, nor shall there be any sale of these securities in any state in which such offer, solicitation or sale would be unlawful prior to registration or qualification under the securities laws of any such state or jurisdiction.

According to filing information, Pandora currently has 80 million registered users, and has access to 80,000 artists and 800,000 songs. The company lost $328,000 in the first three quarters of 2010 on revenue of $90 million for the same period.

Pandora’s revenue expanded 17% in the first three quarters of 2010.

The majority of Pandora’s revenues come from advertisements, not subscriptions.