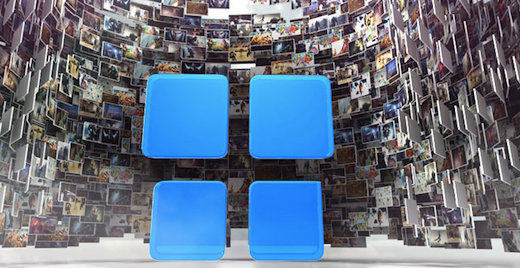 Fortune recently reported that the company was on the block, and said it could end up selling for well over $500 million. But, approximately $380 million it is.

Still not shabby, considering Gaikai had only raised $45 million in funding to date. The company was backed by Benchmark Capital, TriplePoint Capital, Rustic Canyon Partners, Limelight Networks and Intel Capital.

Established in 2008 and headquartered in Aliso Viejo, California, Gaikai enables the streaming of games to a wide variety of devices – including mobile, tablets, and televisions – via the Internet. No downloads and no additional hardware required.

Through the acquisition, SCE says it will establish a new cloud-based interactive entertainment service. The Sony unit handles the R&D, production and sales of both hardware and software for the PlayStation line of handheld and home console video game systems. It is also a developer and publisher of video game titles.

The transaction is subject to regulatory approvals and customary closing conditions.

The purchase is also interesting because Gaikai had deals with major Sony competitors like LG and Samsung to make video games playable through their ‘smart TVs’.

Gaikai also has agreements with a wide range of game retailers, including Walmart.com, Best Buy and Europe’s The Game Group.

It remains to be seen what will happen with those partnerships, especially with the hardware manufacturers, who should be cursing right about now.

Gaikai’s main rival is cloud gaming firm OnLive, which is backed by HTC.