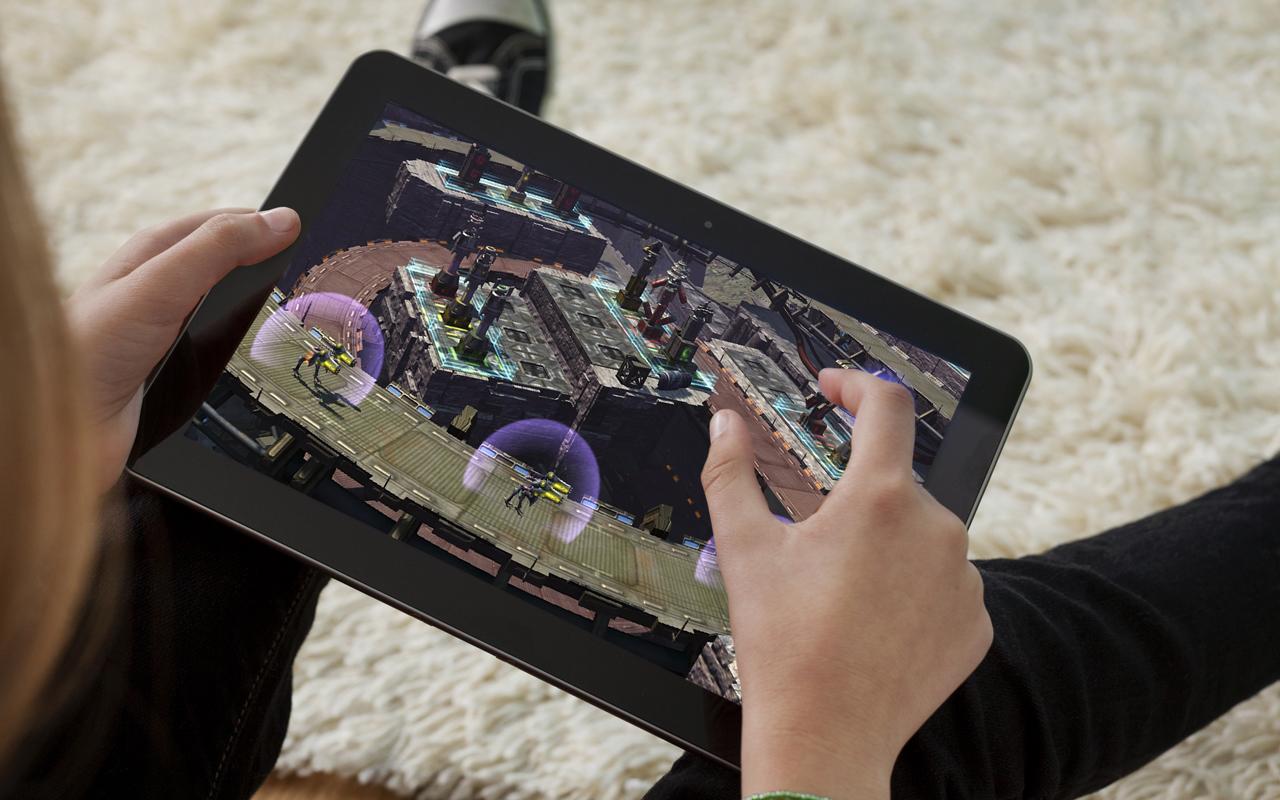 Cloud gaming service OnLive has finally launched new smartphone and tablet applications, allowing users to connect their OnLive accounts and play the latest console games via their iOS and Android mobile devices in the UK and U.S.

The company has now added 25 ‘console-class games’ to its service for touch-enabled devices, adding Rockstar’s L.A Noire, Assassin’s Creed and LEGO Batman to its growing library of nearly 200 games – although to play the additional titles, you will need OnLive’s smartphone and tablet-compatible Universal OnLive Wireless Controller.

If you are unaware of what OnLive does, the company delivers popular gaming titles on-demand over the Internet to a compatible device. Currently supporting PCs, Macs and TVs (via a set-top box), subscribers can play console-quality games whenever they wish, without having to download a large file or inserting a physical disk. Think of it as the Netflix of on-demand gaming.

OnLive has also announced that it now supports 4G LTE networks, adding mobile functionality to its existing Wi-Fi support. The company says that the service is perfect for tablet devices including HTC Jetstream, Samsung Galaxy Tab and Motorola Xoom. With this new compatibility, OnLive is truly playable everywhere, whether indoors, outdoors or even in the back seat of a car at highway speeds, for the first time bringing complete mobility to console-class gaming.

You may notice that HTC devices feature prominently in the marketing images for OnLive Mobile, that’s because the company  has a $40 million stake investment in the company. The Taiwanese company is hoping to strengthen its gaming capabilities and help it tap into increasing demand for games on smartphones, according to HTC spokesperson Maggie Cheng.

The Android application is already live on the Android Market but the iOS app is still awaiting approval on the App Store.

We will update you when it becomes available.