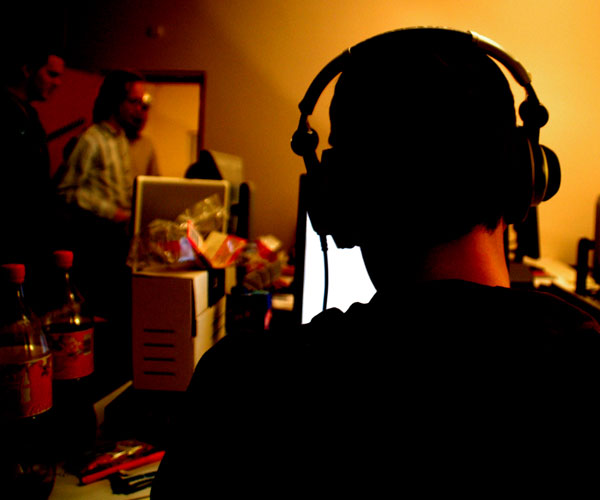 Browser gaming platform Gaikai, which early last year attracted attention by demoing World of Warcraft on the iPad, entered its open beta phase today. Gaikai allows the user to play games within the browser, without the need to complete large downloads first.

The company has positioned itself as a game advertising company to attract developers to the service, allowing limited demos of the game to be played in the browser before the user purchases the full version. At launch, demo versions of EA titles Mass Effect 2, Dead Space 2 and The Sims 3 are available, as well as Linden Labs‘ free to play title, Second Life. Be warned that without an incredibly fast Internet connection, Gaikai might not allow you to play–a sign that the service may be slightly ahead of its time.

Affiliates simply need a line of Gaikai code to allow visitors to play these demos without leaving their sites, and are paid for each minute a user plays the game.

As Martin Bryant wrote on TNW yesterday, more and more game developers are embracing the browser as a serious gaming platform. With Gaikai taking the business model of programs like Google AdWords to a whole new level of interactivity, it seems that this shift could affect the advertising industry as much as it will the gaming industry.