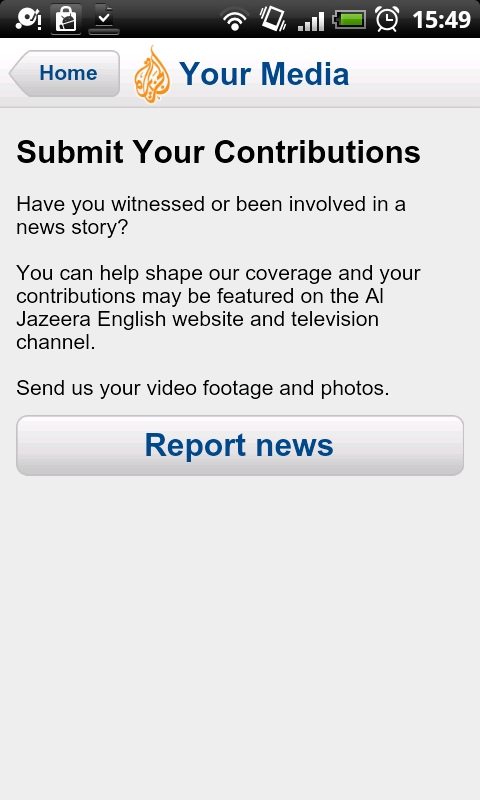 HTC, which recently acquired London-based mobile platform firm Saffron Digital, is now planning to invest a stake in the U.S.-based gaming company Onlive Inc. This is the Taiwanese company’s latest push to expand through acquisitions and gain a better position in the ever-competitive smartphone market.

HTC has seen tremendous success with its early adoption of the Android operating system in its mobile phones. It is now aiming to ramp up its investments in mobile technology to bring exclusive content and applications, in a bid to keep up with rival Apple, Inc. This new ecosystem of content, combined with powerful hardware and the unrelenting Android OS might just make HTC a worthy contender. The company’s $40 million stake investment in OnLive will strengthen its gaming capabilities and help HTC tap into increasing demand for games on smartphones, according to HTC spokesperson Maggie Cheng. The company also bought Saffron Digital for $48 million with hopes of delivering a compelling multimedia video experience on its devices, said Shashi Fernando, Saffron’s chief executive.

HTC has been making remarkable smartphones with a unique user interface but it still lags behind Apple in terms of apps and content. These acquisitions by HTC will allow it to bring complex, localized content optimized for its devices to even up the ground against its rival. With such aggressive efforts, the Taiwanese company may be on its way to becoming one of the top-tier phone manufacturers in the world.

Read next: T-mobile to offer all mobile phones for free this weekend