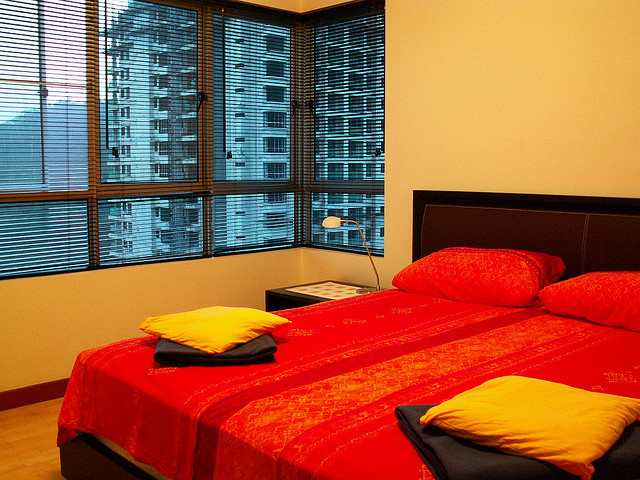 Airbnb is busting at the seams in the United States, so the company is now opening six new international offices in the first quarter of this year. Barcelona, Copenhagen, Milan, Moscow, Paris & Sao Paolo will soon have an official Airbnb presence so the company can work on building communities for its service there.

Since its launch in 2008, the marketplace for room rentals has booked over five million nights in people’s homes and properties. Four million of those have come in the past twelve months. The service has become so popular that many people in major cities like San Francisco and New York have found it to be a fantastic extra source of revenue.

The most interesting trend amidst all of this growth is the fact that 70% of the listings on Airbnb are international. The international nuance of Airbnb has caused the company to expand its support team by 12x, and now does 24-hour customer service in 16 different languages via live-chat.

Here are some more stats that show the impressive, and surprisingly international, growth of Airbnb:

With traction fueled by its iOS app and recent entry into the Android Market, Airbnb has become a popular, and at times cheaper, alternative to booking hotels. After a monster $112M round of funding last July, the company is poised to take more market share away from popular hotel chains. This type of disruptive shakeup is similar to what we’ve seen with taxi-replacement service Uber, which announced its intention to expand into 25 new markets last December.

Read next: 5 of the world's best unplugged getaways