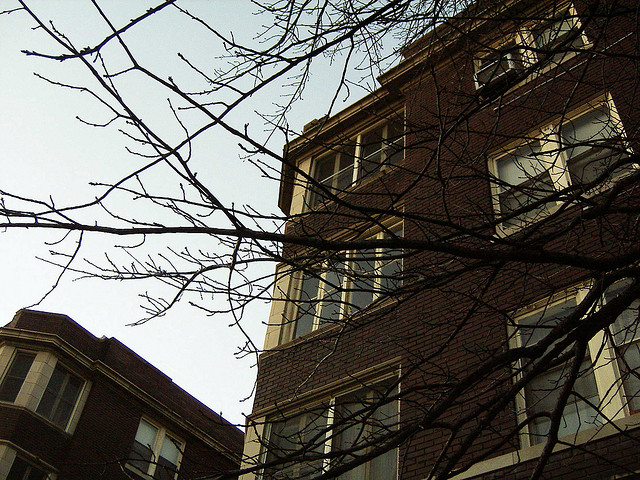 Today, Airbnb made some big moves to strengthen its mobile presence. Currently its iOS app for room-renting accounts for 10% of its overall traffic, and the company expects that to double with the release of an Android app and an updated mobile version that will work on all devices.

In December, the company promised an Android app “next month” and they have delivered. The version for Android sports a design that is more than up to par with its iOS counterpart, but the real advancements come from the mobile version for all devices which allows for you to browse your saved listings even when your device isn’t connected.

Airbnb allows those with extra rooms in their home to make them available to visitors, which is a great way to make money or save money on rent.

Mobile versions for Airbnb make complete sense, as when you’re wandering around a new city it’s hard to get a read on where the cool locations to stay are. I personally like to see a neighborhood before I commit to calling it home for a few days.

The Android version got special treatment, tailored to highlight some of the designs in ICS for when the OS starts becoming available to older handsets.

You can view the updated mobile version here: http://www.airbnb.com/mobile, and you’ll notice that it is more feature-rich than before, allowing you to book a room, message property owners, and save listings for later viewing.

We’re seeing more iOS-first apps finally come to Android and perhaps it’s because the companies have been waiting for Google to work out all of the kinks with the OS. In fact, Airbnb glowingly refers to Android as the “world’s most popular smartphone OS” with this release. How ya like them apples, Apple?

Read next: Stop cluttering your inbox by pasting your images, text and files into this Web app