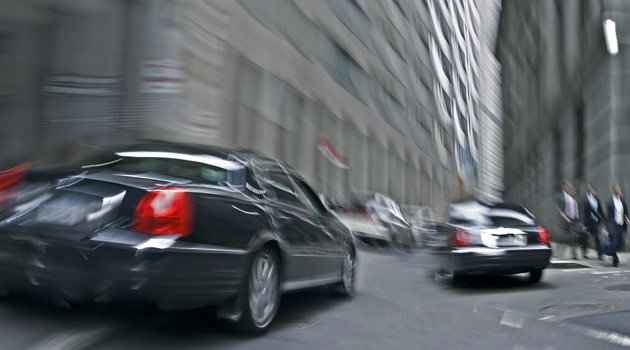 Uber, the private car-booking service that has taken the U.S by storm and has recently launched in Paris, has plans to expand to 25 new cities within the next 14 months, Travis Kalanick the company’s co-founder and CEO revealed at LeWeb 2011 this morning.

Attendees at the Paris-based conference have been able to summon an Uber car using their Android and iPhone smartphones over the past two days after the service launched in the city with a total of 60 cars. Luckily for them, Uber is providing free transportation during the conference.

Kalanick also announced that the company had recently closed $32 million in funding, led by Menlo Ventures, Jeff Bezos and Goldman Sachs. With funding behind it, Uber hopes to head towards IPO but has ruled out that it would look to be acquired.

If you are unfamiliar with Uber, the concept behind it is both simple and intuitive. You can request for a car service using the iPhone or the Android app by setting your pick-up location. Nearby drivers who use the service will be alerted and once they accept your request, you will be able to set your end location.

You can watch our interview with Uber, here.