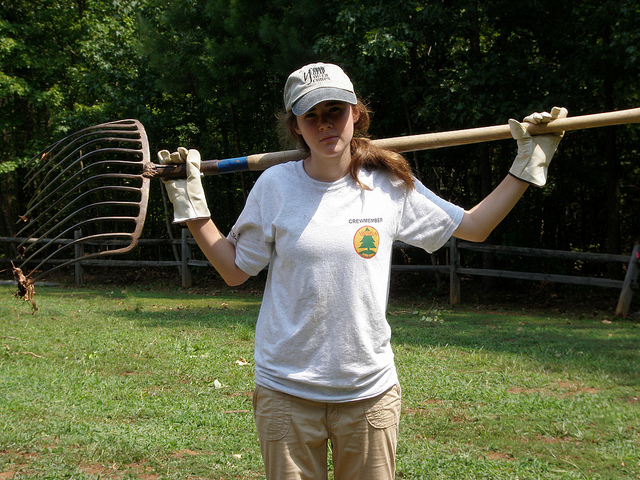 The headache for Go Daddy continues. As we reported this morning, Namecheap is joining the Reddit call for everyone to move their domains on December 29th, which is being referred to as “MoveYourDomainDay”. As I mentioned yesterday, Namecheap clearly smells blood and wants to capitalize on all of the Go Daddy SOPA related gaffes. I noted then that it smelled like a possible publicity stunt.

We’re getting emails from more hosting and domain registration companies, offering themselves as an alternative, including this blatant “me too” from DreamHost.

The company sent us a press release it published today with a headline that clearly references Go Daddy:

Web Host DreamHost Declares SOPA Bad for the Internet And Doesn’t Change Mind. Not Even Once.

Really? Come on, folks. It’s one thing to actually support a cause, and then there’s flat out PR bullshit, which I’m calling DreamHost out on. This is as blatant as it gets.

SOPA changes the way the Internet works, and not in a good way. It undermines the freedom of expression enjoyed by all Americans online, and removes the safe harbor protecting web hosts established by the Digital Millennium Copyright Act (DMCA). SOPA will create uncertainty for American entrepreneurs and stifle innovation, hurting American jobs and investment at exactly the time when the economy needs a boost from small businesses. We’re part of a coalition of leading web and Internet companies asking that Congress do the right thing and reject SOPA. It’s a flawed concept that is not in line with American values.

The company points us back to its stance in a blog post written way back on November 22nd.

While I think that any company in business on the web should absolutely make its stance known on acts like PIPA and SOPA, this type of grandstanding is getting old fast.

DreamHost’s PR firm let us know that its CEO was available for interview, but I think we’ll pass for now. For everyone else, I firmly suggest that you talk to your customers about SOPA and educate them. Keeping your own customers informed is far more respectable than trying to cherry pick new ones with PR maneuvers.

Read next: Under 25s dominate online spending in the Middle East