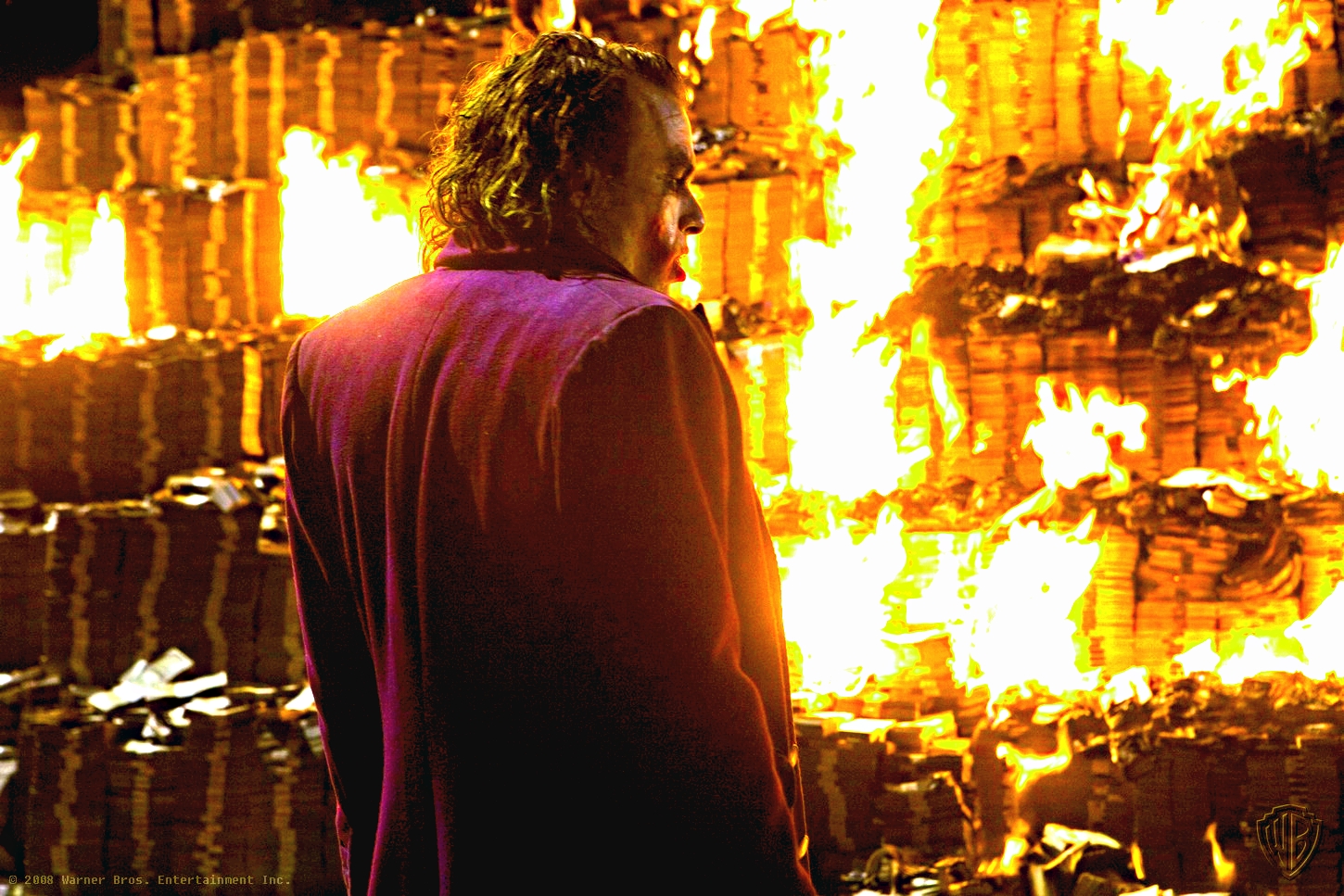 Sometimes acquisitions are a complete success. Other times, they bomb and cost shareholders millions while scarring the reputation of a major company. We recently wrote about startup acquisitions (the good, the bad and the ugly), but what deserves equal attention are the acquisitions that fell through.

Attempted acquisitions reveal the inner workings and interests of a corporation. They involve bringing in new talent or investing in an innovation; and sometimes, they’re for knocking out competition before it’s too late. Here’s a look at a number of acquisitions that never were. Had any of these gone through, history would have changed forever.

At Apple’s darkest moment, before Steve Jobs returned to the helm, Sun Microsystems and Apple were in talks for an acquisition.  Sun offered to buy Apple in 1996, and Apple wanted to sell. Had this purchase gone through, it’s possible that Steve Jobs would have never returned that same year. 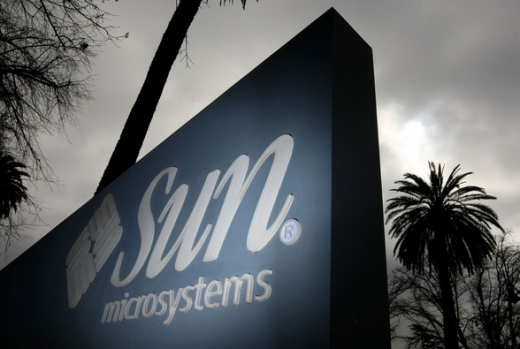 “If we had bought Apple, there wouldn’t have been iPods or iPads … I’d have screwed that up.”

In 2008, Microsoft put up an unsolicited offer for Yahoo, at approximately $49.6 billion dollars. We reported in October that this deal would have cost Microsoft around $29 billion, but luckily Yahoo denied it. 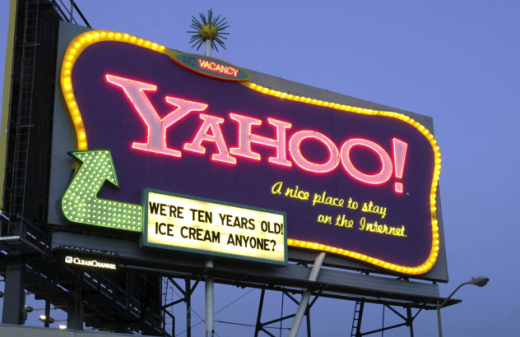 You would think Microsoft learned its lesson, but is now, once again, it is considering a bid for Yahoo, and has signed a non-disclosure agreement to “take a closer look at Yahoo’s books.” Google has also shown interest in the floundering Yahoo as well, for reasons I don’t understand. 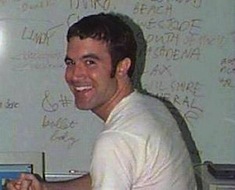 Back in 2005, when Myspace was the hottest thing around, Viacom had it’s heart set on an acquisition. But while former Viacom CEO
Tom Freston was away on vacation, News Corporation snatched up the company for $580 million. Tom Freston was fired the following year, largely due to losing the Myspace bid, but with the recent sale of Myspace to Specific Media for $35 million, Viacom ended up saving a heaping $545 million.What would been? Although the Guardian has explored some interesting scenerios, Myspace would have likely still fallen behind Facebook, causing Viacom great damage.

What if Google buys everything?

Google has a mammoth-sized history of acquisitions, with over 100 purchases since 1998. And if you don’t let Google acquire your company, Google launches your new competitor.

Groupon was offerered a cool $6 billion dollars from Google, but turned it down. Google Offers, a competing service, was then launched in April this year. Google also tried for Yelp in 2010 for $500 million, but after being denied, purchased Zagat.  Google probably has big plans that will no doubt affect Yelp and its goal to connect people and local businesses, but so far Google Offers isn’t much of a threat.

On the social networking front, Google nearly blew $30 million to buy out Friendster in 2003. Google’s in house attempts, Orkut and Buzz, have failed miserably, but Google+ is experiencing recent success.

Yahoo, Viacom, Google and Microsoft have all shown great interest in Facebook. Yahoo offered 1 billion in 2006, Viacom offered as much as 1.5 billion and Microsoft invested $240 million for a 1.6% stake, leading to a $15 billion valuation at the time. Lucky for investors, Zuckerburg was too stubborn to sell, and Facebook continues to grow. Facebook has had it’s own fair share of acquisitions, including a fail-whaled attempt to buy Twitter for $500 million dollars in stock. 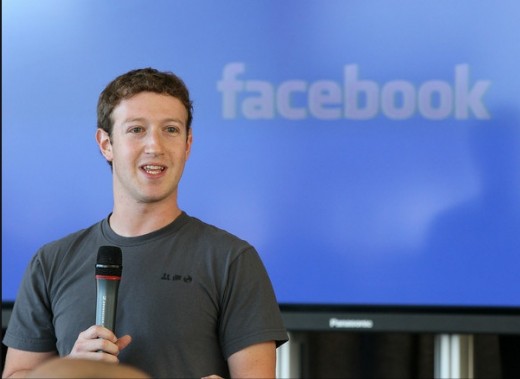 What would happen to facebook if it was acquired? Would it still be the powerhouse we know today? What if Apple merged with Sun? I’m getting chills…

Know of some other acquisitions that never happened? We’d love to hear about them in the comments.