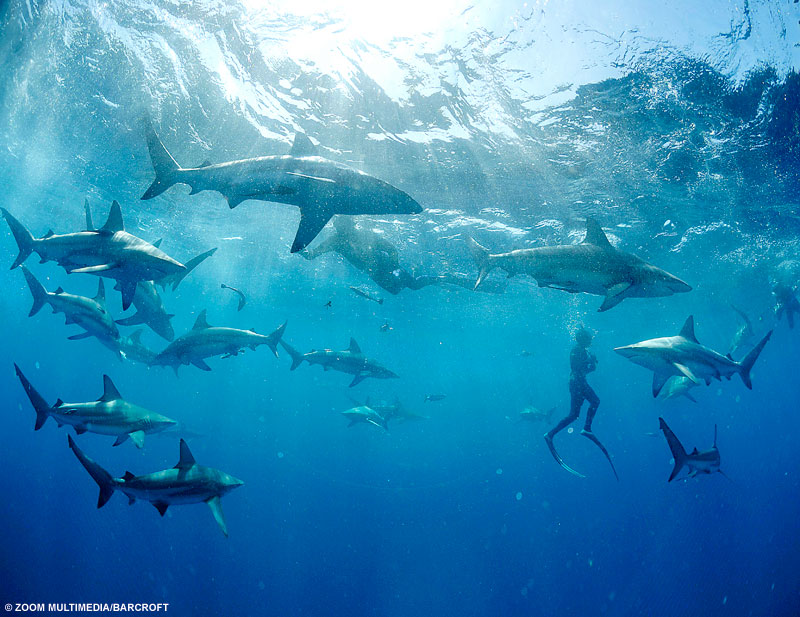 Google Offers went live in Brooklyn, New York today, much to the happiness of everyone from Kings County to Gowanus. Google Offers, a direct competitor to companies like Groupon and Living Social, first landed in Manhattan this past July with Belgian fries and mango chutney at Pommes Frites.

Today, Google’s daily deal service is offering $4 general admission tickets to the New York Aquarium, which is 73% off the normal $14.95 price tag. The Aquarium, which is located just off the Coney Island boardwalk is open year round and features animals such as California sea lions, stingrays, tropical fish, moray eels, penguins, seals, otters, walruses, starfish, sea turtles and sharks!

As we reported at the time of its announcement, Offers integrates with Google’s Wallet mobile payments system and sends deals to your inbox. In the future, location-based offers will be available too.

According to a report by deal aggregator Yipit, in the first 3 months of operation the performance of Google Offers has declined in New York, San Francisco and Portland, Oregon – with total revenue dropping 23% in August from July despite a 22%  increase in the number of daily deals advertised on its website. Hopefully for Google, $4 sharks will shake things up a bit.

Read next: Turn your iPhone into a sweet auto-tracking camera with the Swivl mount