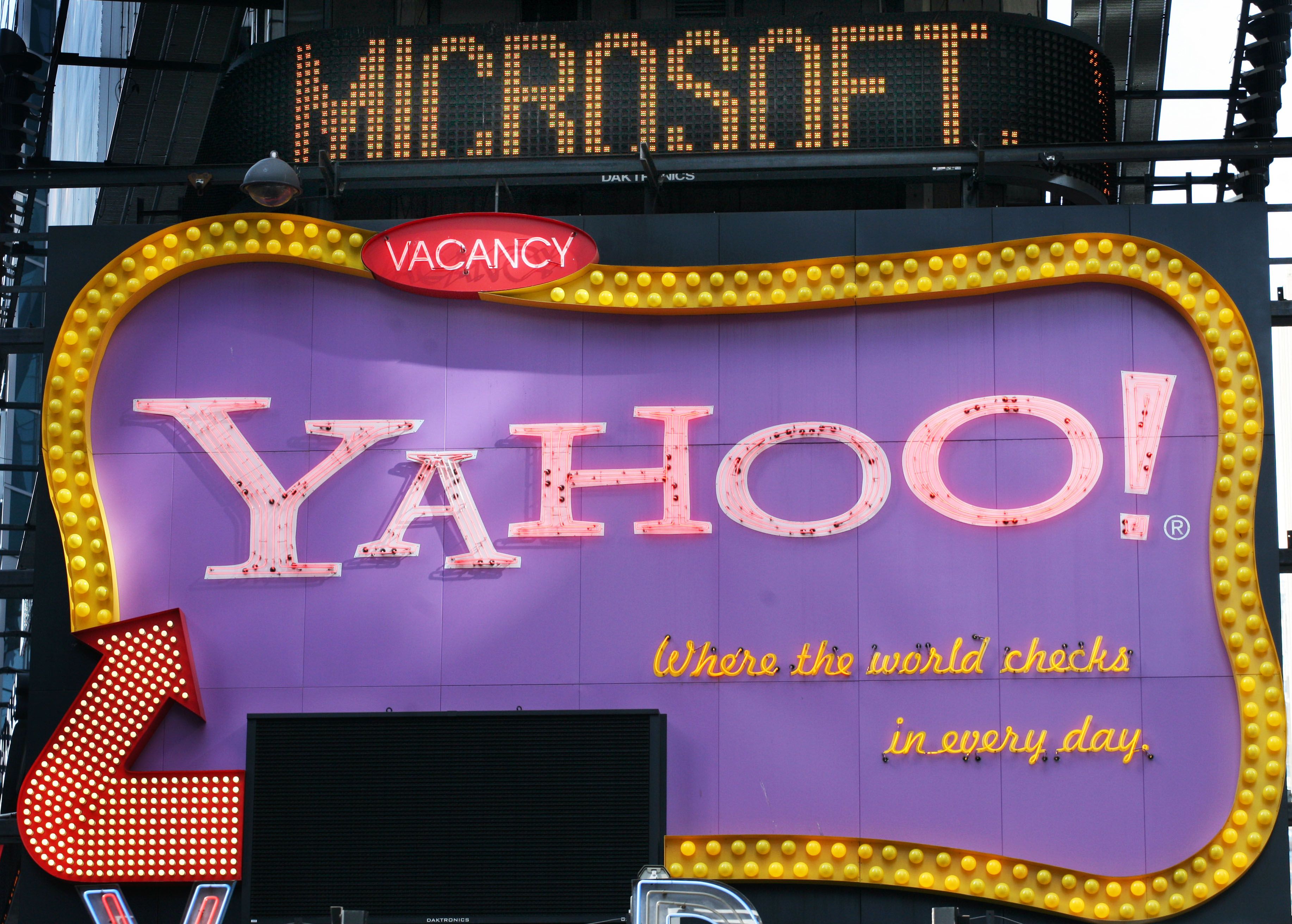 Just when you thought you seen the last of rumours connecting software giant Microsoft with the acquisition of struggling search company Yahoo, the company has seemingly added fuel to the speculative fire after it was reported to have signed a nondisclosure agreement with the Internet firm.

A person briefed on the matter told Dealbook that the Redmond-based company will now join a number of private equity firms that will be allowed to take a closer look at Yahoo’s books.

With a number of potential bidders backing away from signing the agreement more than a month ago, Microsoft reportedly held talks with potential partners about a potential bid for the company. A suggested package would see Microsoft invest billions of dollars into a consortium led by Silver Lake (the same company that helped it buy Skype), which would then be backed up with billion of dollars in bank financing.

The signing of an agreement may of course mean Microsoft is aligning itself to do just that by taking its first formal step.

Microsoft would likely want to capitalise on Yahoo’s advertising and search platform, which sees Yahoo utilise Bing’s search technology and sell ads against them. With popular instant messaging and email services, Microsoft would be able to leverage Yahoo’s considerable userbase to increase the size of its Hotmail, MSN and Skype services.

Read next: Mainstream: Britney Spears beats out Larry Page for the most followers on Google+