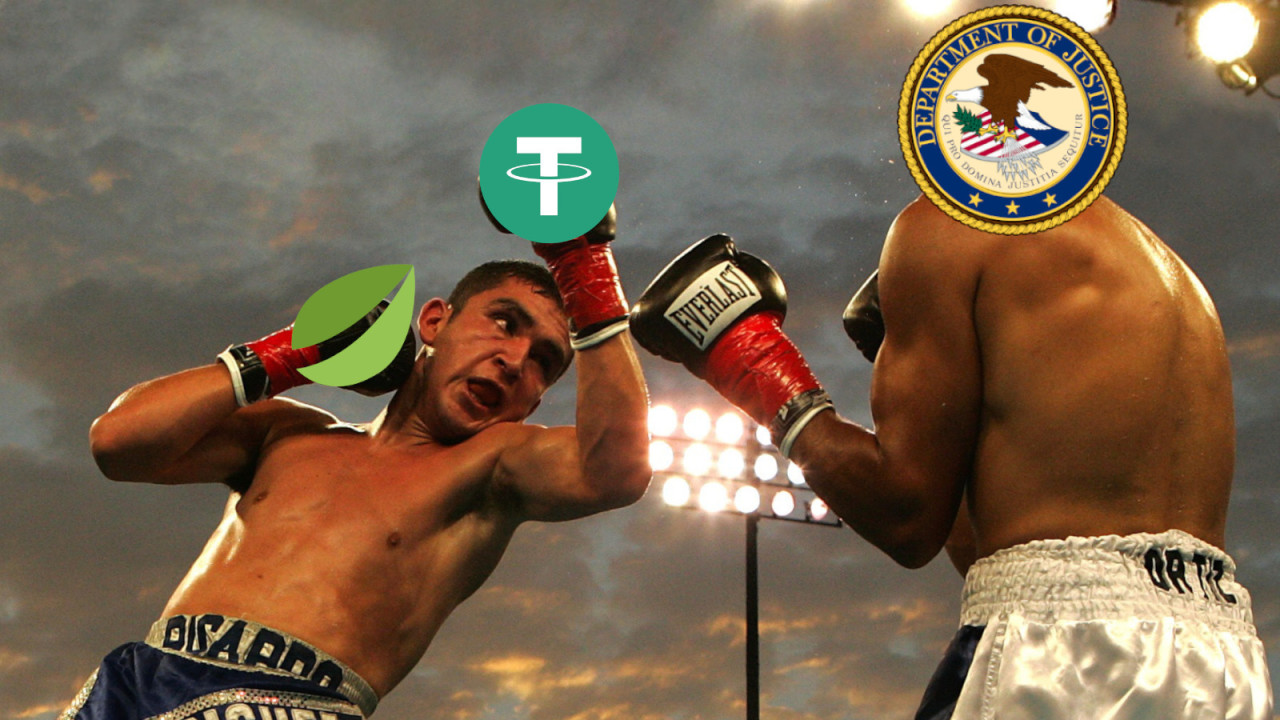 Cryptocurrency exchange Bitfinex can now stop sharing documents about its use of Tether with the New York Attorney General (NYSAG) after winning a motion in the appellate division of the New York Supreme Court over an alleged $850 million cover-up.

Tether is a controversial ‘stablecoin’ issued by Tether Limited, which formerly claimed each token was backed by one US dollar. However, as previously reported by Hard Fork, an affidavit submitted in May showed that it is only 74 percent backed by cash and equivalents.

The case first exploded in early April after NYSAG Letitia James began to build a case to sue Bitfinex and Tether.

At the time, James claimed the company behind Tether had minted as much as $900 million worth of the cryptocurrency for Bitfinex.

Yesterday’s court order is being touted as a win, but a source close to the case told Forbes it was only a partial victory.

For clarity, the motion means that both companies can stop providing paperwork about their relationship to investigators until a final decision on an appeal to dismiss the entire casee is reached. So, it could just end up being a temporary pause on the case.

But let’s not forget that back in August, a New York court denied Bitfinex and Tether’s motion to avoid the legal clap back from its multi-million cover-up.

Despite yesterday’s motion now being in place, this doesn’t mean both companies won’t have to share more documents at a later date.

“The injunction that prohibits the movement of money between Tether and Bitfinex is still in place,” a spokesperson for the attorney general’s office told Forbes.

“We look forward to making our case in court as we seek to have Judge Cohen’s decision upheld and continue our investigation,” they added.

So, we sit and wait to see what happens as opposed to taking this as a one-stop victory because we all know that nothing is as easy as it looks, especially in the world of cryptocurrency.