As court documents dated April 24 state, neither Bitfinex nor Tether are licensed to operate in the state of New York, and yet the Office of the Attorney General (OAG) believes New York-based investors did use the exchange to trade Tether.

As a result, Bitfinex and Tether contravened US legislation designed to protect investors, including one which requires the firms to maintain relationships with banks that can “reliably hold the funds and process client deposits and withdrawals including banks that can operate in the US and will service US individuals.”

Tough times with the banks

The documents further detail Bitfinex and Tether’s “troubled banking relationships” which eventually led to a series of undisclosed partnerships with non-US third-party payment providers. There were also a number of transactions used to cover supposed liquidity issues.

Up until 2017, Bitfinex and Tether relied on wire transfers sent from Taiwan-based banks to their US-based Wells Fargo account to service its customers withdrawals. In March 2017, Wells Fargo refused to continue to support Bitfinex and Tether’s transactions, “forcing the companies to quickly find alternatives,” the court documents read.

Previous reports have confirmed that Bitfinex also had accounts with Dutch banking giant ING, which it set-up after Wells Fargo withdrew its support.

From here Bitfinex and Tether worked with a Puerto Rico-based bank, which has since shut down, and a Bahamas-based bank called Deltec Bank and Trust Ltd.

The documents disclose an $850 million loss of funds from another of Bitfinex’ banking partners, Crypto Capital, which as The Block reports, has not been publicly disclosed until now. Bitfinex worked with the bank – believed to be based in Panama – to service customer withdrawals; however, no legal agreement between the firms was ever signed.

That’s not all, though. The documents go on to detail a series of undisclosed and conflicting transactions that were carried out to cover Bitfinex’s losses, resulting from Crypto Capital’s alleged waylaying of funds.

Following a meeting in February this year, Bifinex allegedly took a line of credit of up to $700 million, borrowing on Tether’s US dollar reserves. Prosecutors believe the firms did not disclose this transaction to the public, Bitfinex traders, or Tether holders. At this meeting, no terms of repayment for the loan were discussed.

Prosecutors also believe the firms involved did not perceive the transaction to be a conflict of interest, even considering that Bitfinex and Tether are all operated by the same parent organization, iFinex Inc.

The line of credit has allegedly been used to cover up the $850 million loss of funds from Crypto Capital. However, in a statement published earlier today, Bitfinex responded to the allegations claiming that the funds are not lost, but have been “seized and safeguarded.” It claims it is still working to have these funds released.

This isn’t the first time so-called stablecoins have come under the microscope. Despite being badged as less-volatile cryptocurrencies, this hasn’t always been the case.

Tether in particular has made headlines numerous times before. One report claimed Tether had been subject to automated bot trading on cryptocurrency exchange Kraken.

The stablecoin issuer has also tried to use faux audits to try to shake off allegations of financial instability, but ended the relationship with auditors before any findings were reported.

In this case we’ll have to follow court proceedings and await an official verdict on Tether and Bitfinex’s potential wrong doings. 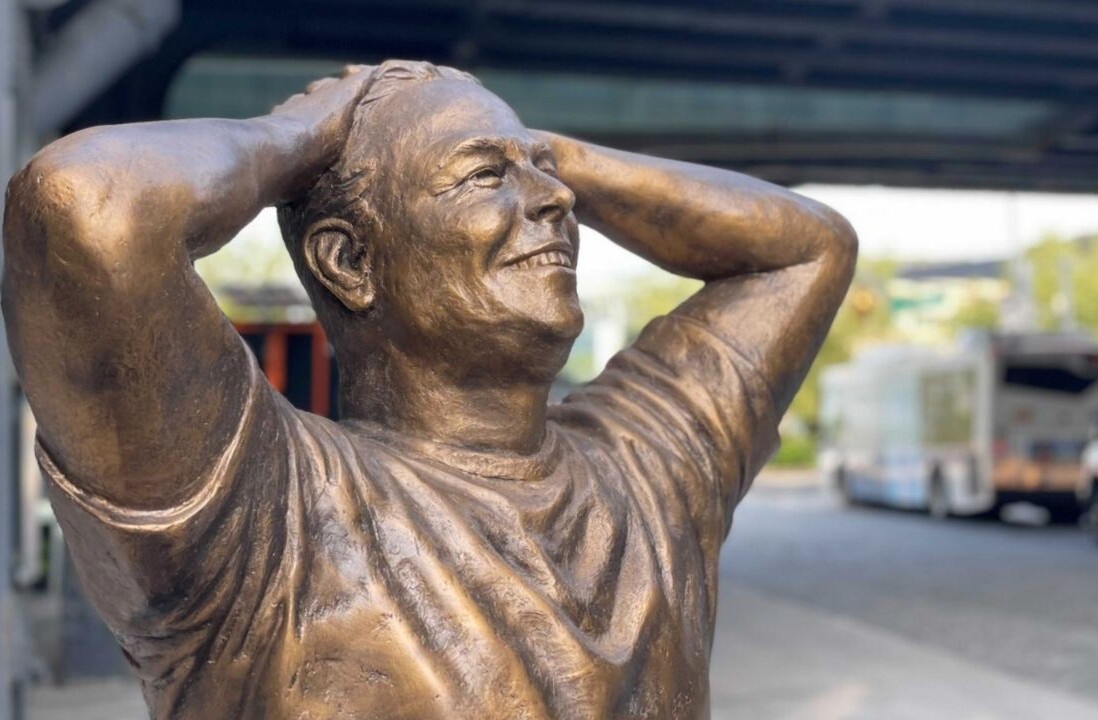 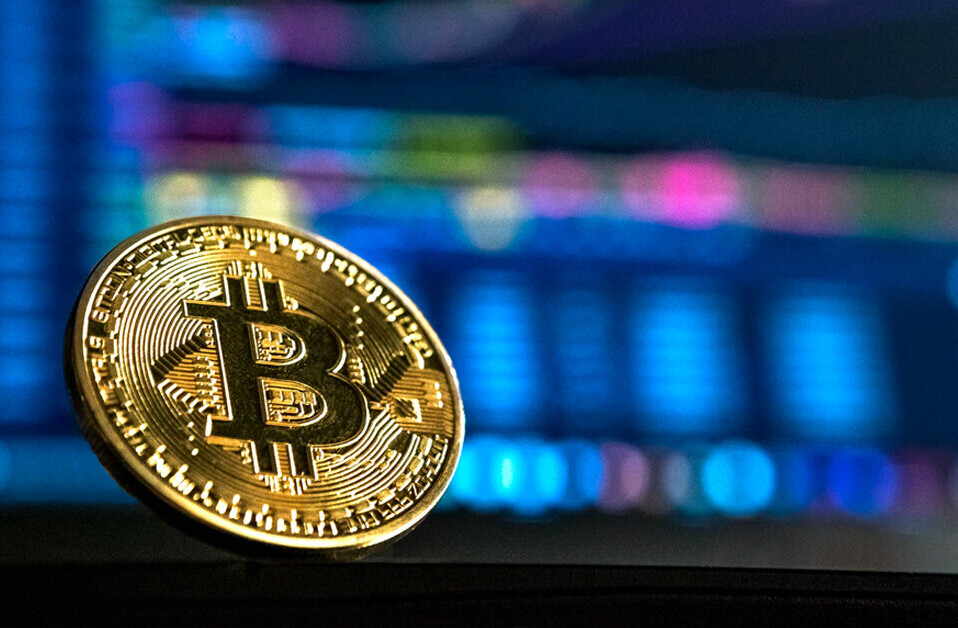