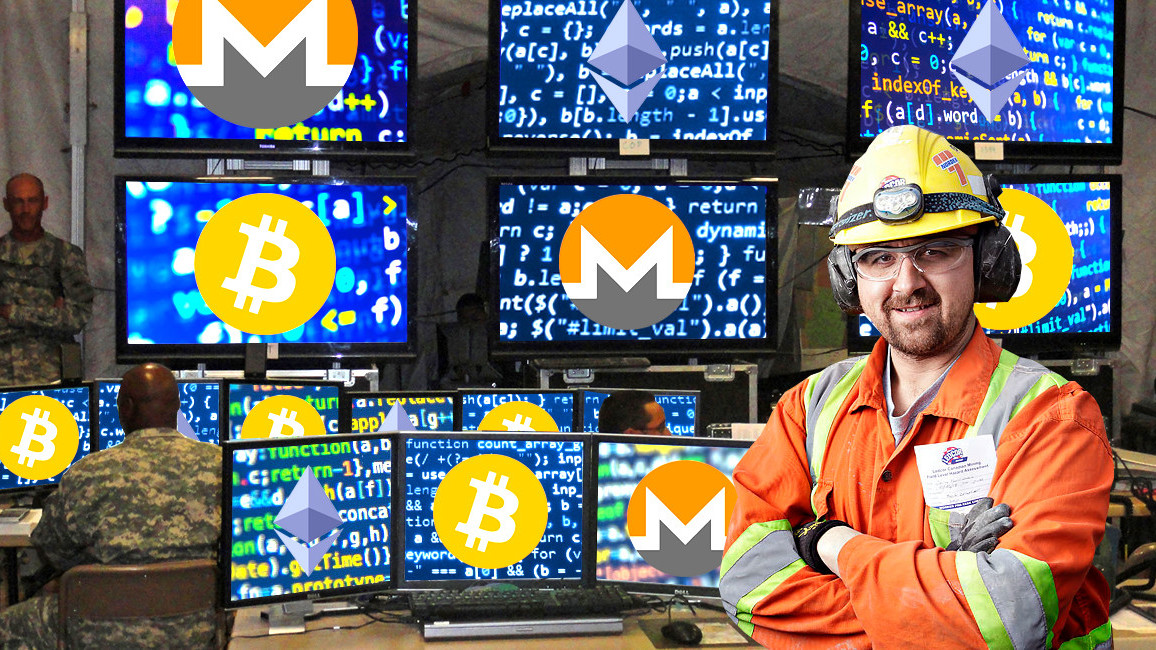 When cryptocurrencies were soaring in value in late 2017 to early 2018, crypto-jacking was all the rage with opportunistic hackers. Thankfully, it’s not been quite as popular in recent times, and recent findings might make it even less so.

The researchers say a website that includes three adverts can make five and a half times more money than a website that uses crypto-jacking to generate income. The figure is based on the average time a user spends on a website.

Cryptojackers would have to keep users on their websites for nearly six minutes to be profitable. On the other hand, most ad revenue is generated from impressions, or views. Traditional web-based ad revenue is not tied to the duration users spend on the website – crypto-jacking is.

Researchers do note that in some situations – such as video streaming – where users spend long, sustained periods of time on one website, cryptomining could become profitable. But it will ultimately come at detriment of financial cost and experience for users.

While researchers claim cryptomining could be a valuable monetization strategy for some web services, it’s likely that most users won’t be down for fronting increased electricity bills and wear on their systems. Especially given crypto-jacking’s illicit and nefarious past.

Earlier this year, Mozilla rolled out an update to its Firefox browser that automatically blocks crypto-jacking scripts.

In August last year, estimates suggested that browser-based crypto-mining was generating over $250,000 in Monero each month.