As of today, users of Firefox’ Nightly and Beta browsers are equipped with the option to automatically block crypto-jacking scripts (like the infamous CoinHive).

In addition to illicit cryptocurrency mining, the latest Firefox update includes a feature to block “fingerprinting” scripts, which harvest snapshots of computer configurations that can be used to track internet usage (even if cookies are cleared).

“In collaboration with Disconnect, we have compiled lists of domains that serve fingerprinting and crypto-mining scripts,” reads the announcement. “Now in the latest Firefox Nightly and Beta versions, we give users the option to block both kinds of scripts as part of our Content Blocking suite of protections.”

Mozilla urged users keen on trying out the new crypto-jacking protections to enable them by default. It noted the functionality is included in Firefox Nightly build 68 and Firefox Beta build 67.

To turn on the new feature, Firefox users can follow these steps:

“Once enabled, Firefox will block any scripts that have been identified by Disconnect to participate in crypto-mining or fingerprinting,” said Mozilla, adding the protections would be turned on by default in Nightly in the coming weeks.

Mozilla warns that some sites could be inadvertently blacklisted while its dev team continues to iron out the new blocking feature. In such cases, users are advised to report these problems directly in-browser by clicking on the “Tracking Protection” shield.

Mozilla says it will be looking to improve and expand the list of domains blocked by Firefox in the coming months. It also promised the crypto-jacking and fingerprinting protections will be enabled by default for all Firefox users in a future release.

It’s worth noting that rival browser Opera released crypto-jacking protections early in 2018. Instead of Disconnect, though, it uses the NoCoin ad-block list to stop dodgy cryptocurrency mining scripts from running. 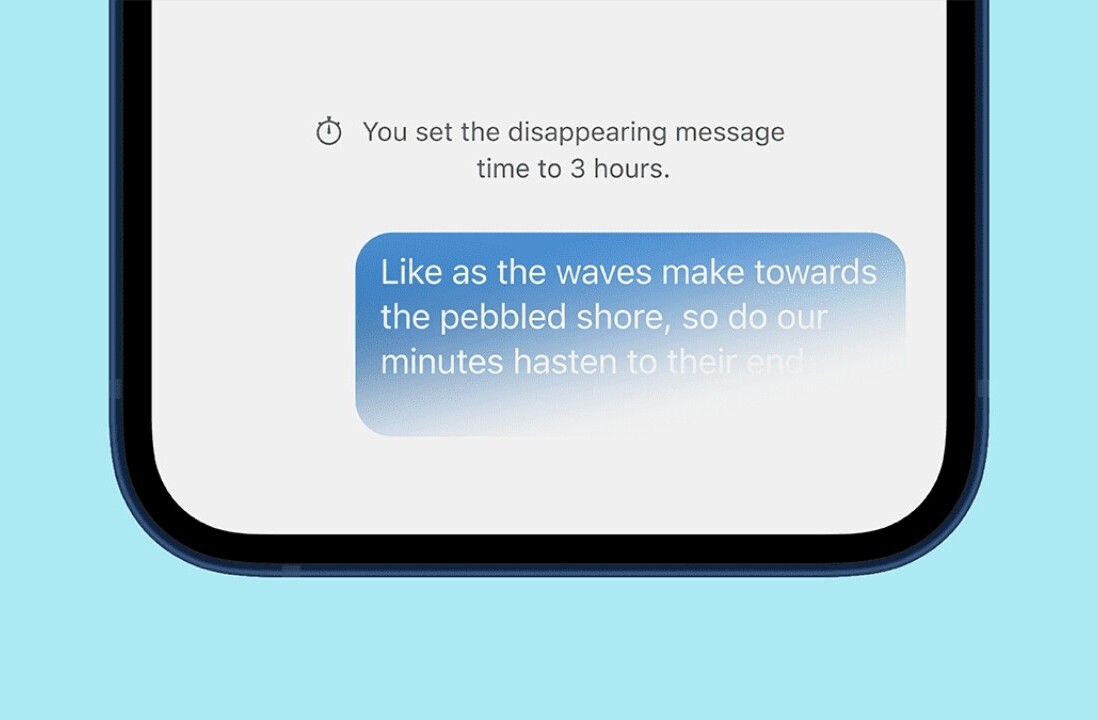 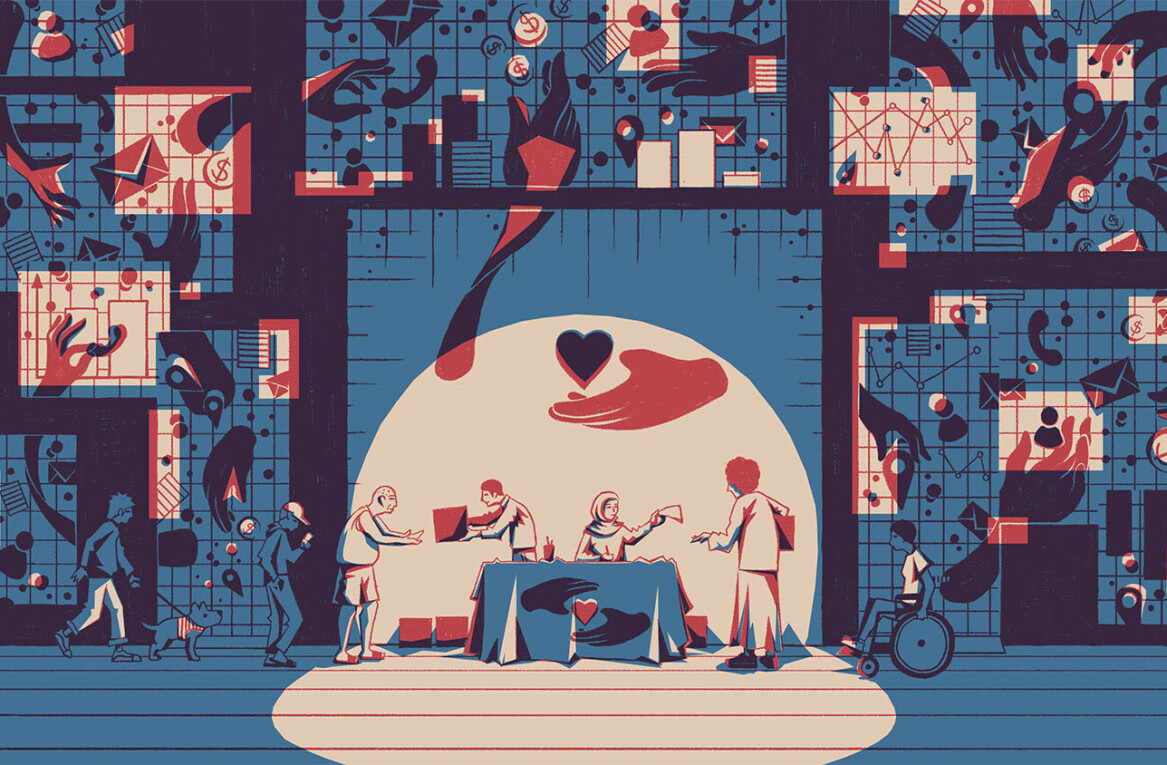