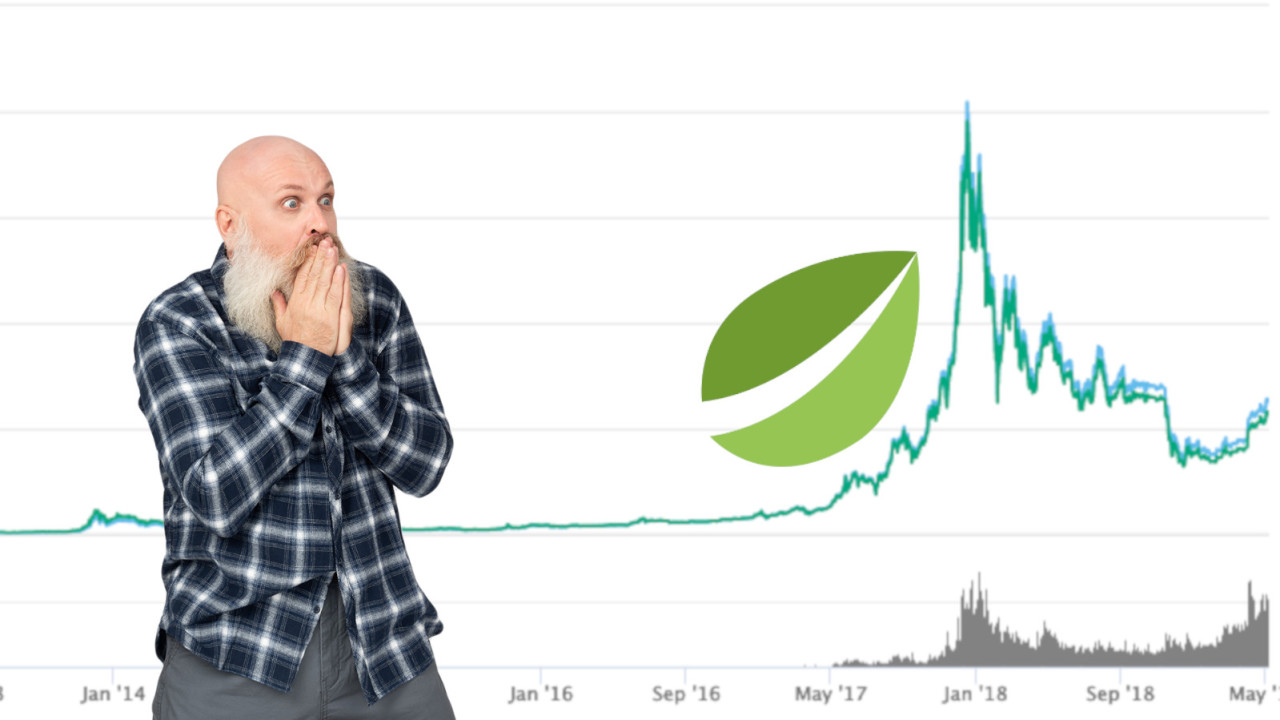 Cryptocurrency market information website CoinMarketCap is no longer including Bitfinex’s Bitcoin BTC price in its weighted average due to skewed data.

To save you the math, that’s a difference of $313.04, or put otherwise, a 5.5-percent premium over the market average.

The little asterix next to Bitcoin‘s Bitfinex price – spotted by Chepicap – denotes that it’s no longer being included in CMC’s calculation of the Bitcoin‘s average price, though. Being so much higher, it was skewing the average.

Other exchanges generally report Bitcoin‘s price well within 1 percent of the market average.

The news swiftly follows the announcement from the New York State Attorney General that it’s investigating Bitfinex, Tether, and their parent company iFinex for what appears to be a series of bank transfers to cover-up an $850 million loss.

Analysts have also said recently that Bitfinex’s Tether woes could spell the start of a bearish phrase for Bitcoin. Indeed, after the news broke the market dropped.

Bitfinex’s skewed price data surely won’t do the market any favors either.