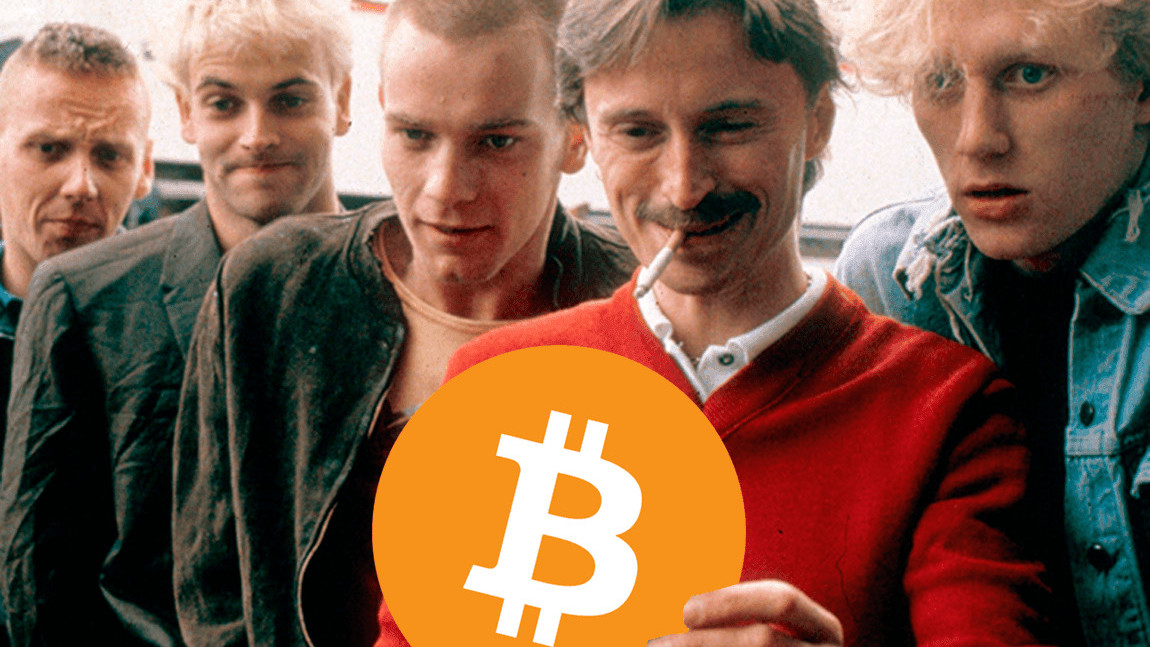 The price of Bitcoin BTC has “bottomed” – or so say the cryptocurrency analysts who predicted the end of the bear market. But, they’re also warning the recent Tether drama could turn Bitcoin bearish again over the short term.

“In our […] report that we released in early December, we made a call that Bitcoin will bottom by the end of Q1 2019,” said Delphi Digital. “We continue to stand by that call, we believe Bitcoin has bottomed.”

“Bitcoin continues to trade relatively in line with its prior boom-bust cycle of 2013-2015. This period was also characterized by an extended bear market with multiple relief rallies on the way to lower lows,” added Delphi Digital.

Delphi Digital sorts Bitcoins by the last time they were moved with data called “Unspent Transaction Output” (UXTO). The length of time Bitcoin stays dormant is referred to its “UXTO age.”

As cryptocurrency activity increases, the cumulative UXTO age of the network falls. Conversely, if it rises, one can infer less Bitcoin investors are “holding” their digital assets.

Delphi Digital’s data shows the amount of people holding Bitcoin for longer than one year has steadily grown.

“If the December 2018 low holds, Bitcoin‘s bottom will have come almost a year to the day after its late 2017 peak. BTC’s January 2015 price bottom was around 405 days following its December 2013 peak,” said Delphi Digital. “This rough timeline aligns with our UTXO analysis.”

The report explained that holders weren’t really looking to profit from Bitcoin‘s recent rally that sent its price over $5,000 for the first time in months.

This shows consistent growth in the percentage of holders who keep their Bitcoin between one and two years, which indicates those who purchased Bitcoin in late 2017 and early 2018 have kept their investments, despite the market tanking.

“Following the prolonged leveling-off period in older bands, where we saw the few residual long-term holders finally act on their intention to sell, we’re starting to see very gradual accumulation in both the ‘three-to-five’ year band and the ‘five-year-plus’ band,” said Delphi Digital.

News and sentiment are key factors in Bitcoin bull markets

The report placed Bitcoin atop a list of the best-performing assets of this year, which includes gold and oil investments, as well as various exchange-traded funds.

Still, Delphi Digital co-founder Anil Lulla told Hard Fork that sentiment and news played a huge role in the chaos of the 2017 market. These factors will most likely continue to cause short-term market moves (especially when a bull market returns).

“I still believe news will sway this market in the near term given how young and immature it still is,” said Lulla. “For example, look at a token like ENJ which went up over 800 percent in a few weeks based off a Samsung partnership rumor which was then confirmed.”

Lulla noted he wasn’t surprised to see the Bitcoin market suddenly drop after news broke that New York’s attorney general had it in for mainstay stablecoin Tether.

Delphi Digital told clients it detected a sizable amount of user-sent funds from Bitfinex due to the uncertainty.

It said it was unclear how many more will sell their holdings entirely, rather than simply transfer them to another exchange.

Still, Lulla highlighted the market had reacted more to the positive news. The negative Tether story didn’t create the panic most people expected.

“Obviously, this isn’t apples-to-apples, given the significant difference in liquidity and total volume of these two scenarios – just trying to illustrate that people within the market will continue to trade the ‘buy the rumor, sell the news’ mantra,” Lulla told Hard Fork.

In the long-term, Delphi Digital says the Tether drama will likely cause a “healthy wash-out” of suspicious actors from the space.

“We are not making any conclusions about this case as this is not our area of expertise, nor are we assuming that Bitfinex and Tether fall into the ‘bad actor’ category,” said the firm. “We simply believe the seriousness of this legal action will accelerate the level of scrutiny regulators impose as they attempt to expel malicious actors from this nascent market.”

You can read Delphi Digital’s report in full here.