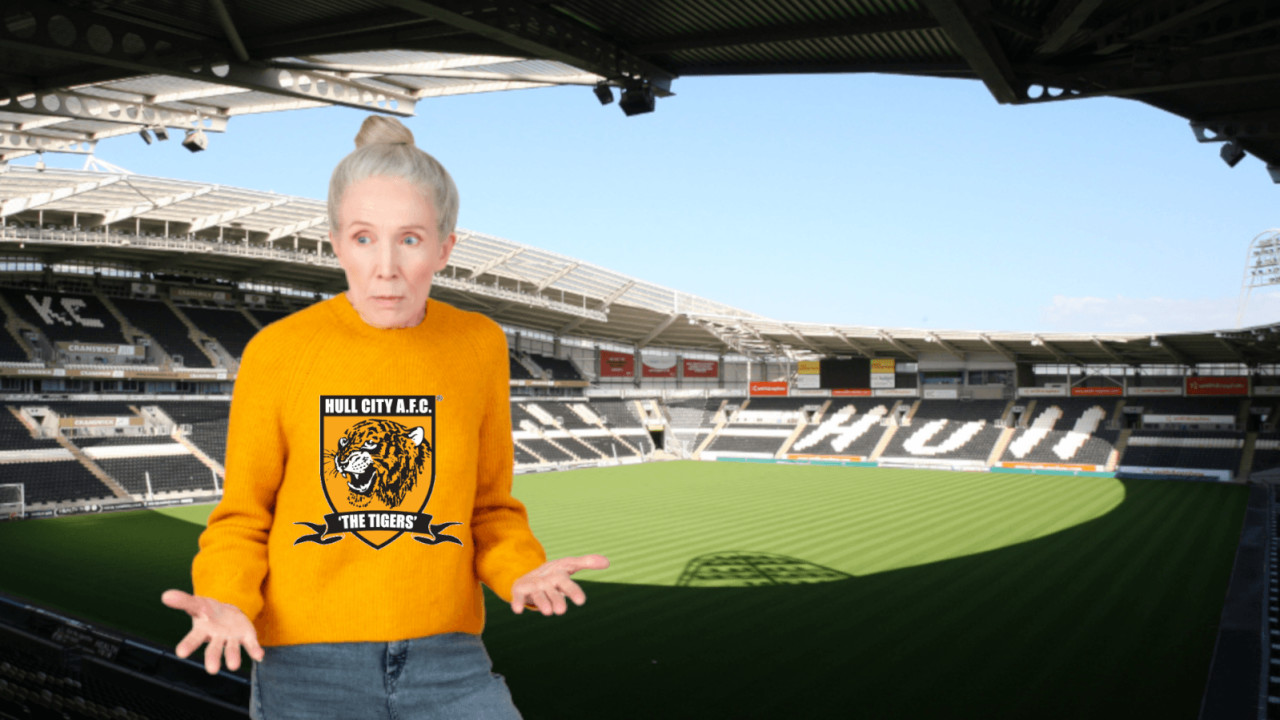 According to sources familiar with the matter, SportyCo’s managing director, Marko Filej, met with the club’s owners and agreed on a price. However, after that price was disclosed to investors supporting SportyCo’s bid, the deal fizzled out to nothing. Sources claim the price was “higher than the real market valuation.”

Last year, reports claimed the Hull City Supporters Trust (HCST) – an organization set up to represent Hull City supporters – and SportyCo had teamed up to launch a £45 million ($58 million) bid to buy the club.

“[Our involvement] in the bid to buy Hull City AFC, led by SportyCo, has been misunderstood by some journalists,” Geoff Bielby, HCST Chairman, told Hard Fork last year. “We are not leading the bid, [we’re] simply a partner representing supporters.”

“The concept wasn’t to involve [cryptocurrency] but SportyCo did lead the bid with the intention of following up the traditional investor led bid with crowdfunding using [the blockchain-based] SportyCo platform,” Bielby told Hard Fork in an email.

When SportyCo first put together its bid, cryptocurrencies were dismissed as creating a ‘Hull City AFC coin’ would have been too complex, Bielby explained. It would’ve also taken too long to complete.

Hard Fork has contacted Hull City AFC for comment, but is yet to hear back.

While SportyCo led the bid, most of the funds were in fact brought in by Alexander Jarvis and his investment firm Blackridge.

Who on earth is Jarvis though?

Jarvis has come under scrutiny for his lack of experience a number of times before. An investigation by the NY Times from March last year, found that Jarvis has a history of exaggerating and overstating his investor connections, most of which he claims are based in China.

Duffen also told the NY Times that Jarvis claimed to have a number of Chinese investors for a deal to buy Hull City football club back in 2016, all of which never materialized.

Indeed, it seems not even the allure of cryptocurrency and blockchain was enough to reignite Jarvis’ investors on this occasion.

Cryptocurrency and football seems to making to be making headlines quite frequently at the moment, and not always for the right reasons.

Tron’s Justin Sun recently Tweeted that it had a new partnership with English premiership football club, Liverpool. Days later though, Liverpool denied it.

Update, Friday, May 3, 13:57UTC: Jarvis has since reached out to Hard Fork, claiming that the “asking price for Hull City FC in the Premier league was just to high and talks broke down due to that fact.” (For the record, Hull City AFC currently competes in the Championship, not the Premier League.