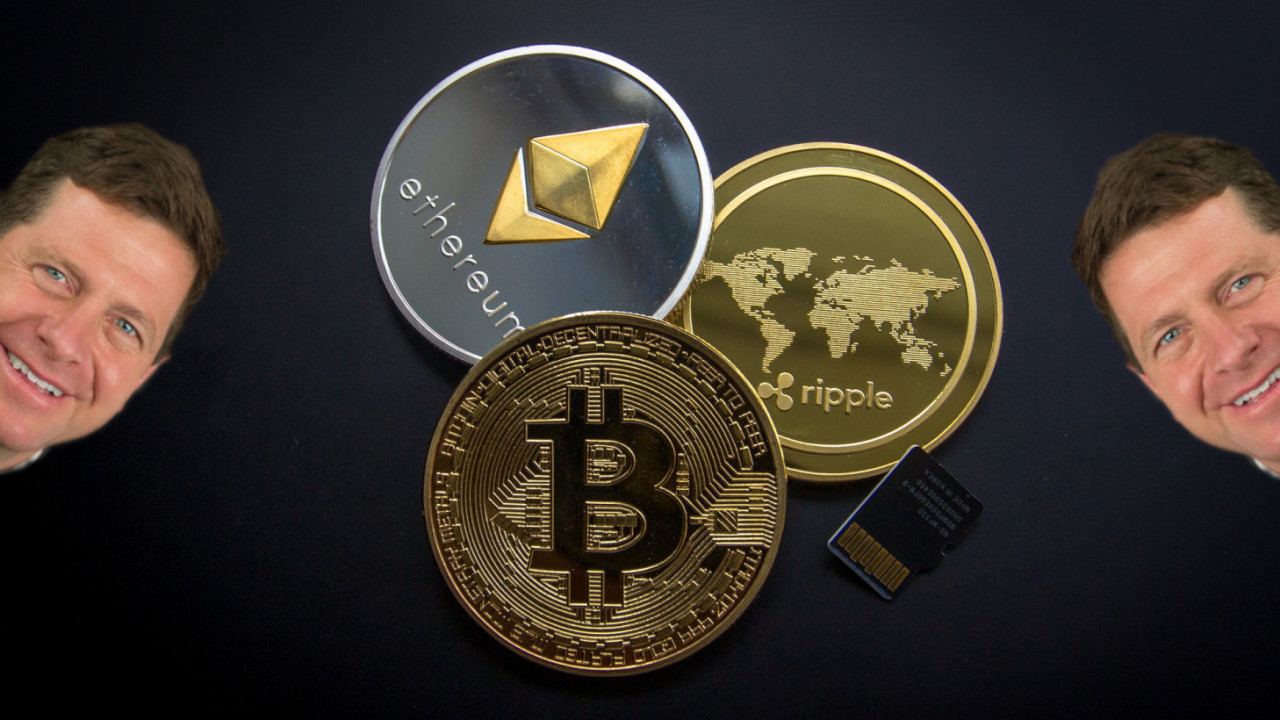 Consider it confirmed: the Howey test is definitely the US Securities and Exchange Commission‘s (SECs) gold standard benchmark for deciding whether a cryptocurrency is in fact, a security.

“Security” is a term used for describing certain financial assets that can be traded. It can refer to any form of financial instrument, even cryptocurrencies and associated tokens.

Chairman Jay Clayton finally responded to calls to clarify how the SEC approaches classifying cryptocurrencies as securities. A set of political representatives formally submitted concerns a few months back, which were supported by digital asset think-tank Coin Center.

His reply outlines the SECs stance clearly: the Howey test is its “litmus test” for detecting securities within the blockchain industry, and it’s entirely possible for digital assets once classified as securities to shed that definition altogether.

This was enough for Coin Center to declare this a reinforcement of previous SEC statements, which deemed Ethereum (currently) too decentralized to be a security.

“This letter is another reference point for lawyers and developers to look to when determining how their project fits into current regulation,” Coin Center’s comms director Neeraj Agrawal told Hard Fork. “As far as reactions go: people welcome any clarity they can get.”

What constitutes a security in the context of cryptocurrency

The Howey test comes as a result of a legal battle from 1946. It’s really a framework for determining whether a particular asset is considered to be an investment contract (security). It is commonly used to enforce federal securities law.

Clayton’s letter expressed that SEC regulators consider the “touchstone” of securities as “the presence of an investment in a common venture, premised on a reasonable expectation of profits to be derived from the entrepreneurial or managerial efforts of others.”

“Your letter also asks whether I agree with certain statements concerning digital tokens in Director Hinman’s June 2018 speech,” wrote Clayton. “I agree that the analysis of whether a digital asset is offered or sold as a security is not static […].”

Whether a digital asset is considered a security depends on the circumstances and facts surrounding the original investment. Clayton gave an example: when investors (who have “pooled” assets to contribute to funding a project) no longer expect a dev (or group of devs) to carry out managerial or entrepreneurial efforts, their investment may no longer be considered a security.

The SEC is ‘policing these markets vigorously’

Clayton also took time to really hammer it home to entrepreneurs in the cryptocurrency space. He noted many stakeholders have engaged with SEC regulators “constructively” and in “good faith,” but others have been preying on the excitement of retail investors to commit fraud.

“The Division of Enforcement has brought a number of important cases in this area, and I have asked the Division’s leadership to continue to police these markets vigorously and recommend enforcement actions against those who conduct ICOs or engage in other actions relating to digital assets in violation of the federal securities laws,” he warned.

Likely, Clayton is referring to a sudden string of settlements with fraudulent projects. In particular, Floyd Mayweather and DJ Khaled were forced to pay a combined $750,000 for failing to disclose endorsement deals with the CentraTech cryptocurrency.

Around the same time, SEC authorities charged the founder of “decentralized” digital asset exchange EtherDelta with running an unregistered national securities exchange. He agreed to pay $300,000 in fines and penalties.

“The Commission acted swiftly to crack down on allegedly fraudulent activity in this space, particularly where the misconduct has targeted Main Street investors,” boasted Clayton. “Regardless of the promise of distributed ledger technology, those who invest their hard-earned money in opportunities that fall within the scope of the federal securities laws deserve the full protections afforded under those laws.”

For the full letter, click here. For a breakdown of how cryptocurrency’s asset classification can change over time, click here.