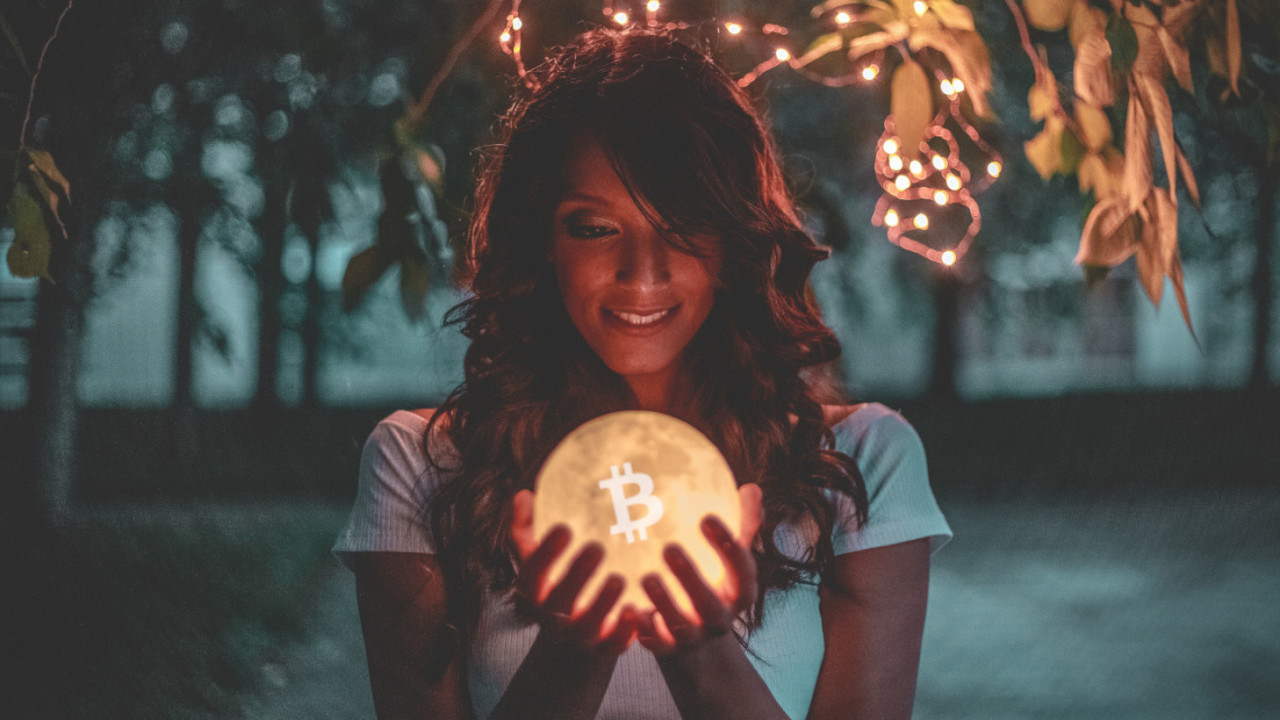 The cryptocurrency and blockchain industry has had a particularly turbulent year. In January Bitcoin prices were well over $18,000, and in December dropped below $4,000. It seems impossible to make any reasoned judgement as to what prices the market will hold next.

That said, when it comes to broader trends in the market, 2018 has seen a number of precedents that might spell the start of some future trends for the industry. Here are Hard Fork’s top non-price expectations for the cryptocurrency and blockchain industry in 2019.

The SEC will come down hard on “influencers”

The Securities and Exchange Commission (SEC) will go big on handing out sanctions to cryptocurrency “influencers.” In November the SEC sanctioned Floyd Mayweather and DJ Khaled for promoting a now defunct cryptocurrency business to would-be investors without declaring that they had been paid to do so.

This sets a legal precedent that could potentially be used in future cases against influencers or “advisers” who have shilled coins and not declared , which have later tanked and lost investors money. In the coming year it’s highly likely that we will see more of these influencers get indicted by the SEC.

The old adage goes there only two things certain in life: death and taxes. Even though cryptocurrency promises a financial system that governments can’t control, it isn’t stopping them from taxing it.

In many countries cryptocurrency holders are liable for capital gains tax, which means they have to pay tax on any profits made on their digital assets.

France has already imposed a flat-rate cryptocurrency tax. At the recent G20 summit world leaders were united in the discussions on the need for an international cryptocurrency business tax, for those companies operating across lots of borders. Not to mention Japan, who is going after those who are actively avoiding paying tax on large profits from digital asset trade.

We can be sure that we will see even more cryptocurrency taxes get introduced next year as more governments get to grips with regulating the technology.

Earlier this year, research showed cryptocurrency miners are struggling to turn a profit, despite large revenues.

The Bitcoin algorithm is self-correcting, in that its difficulty adjusts every two weeks to keep block production to a consistent block every 10 minutes.

As miners close their operations, the overall hashpower of the network decreases, so the difficulty drops too. For some this might be enough to entice them to start mining again, but if the potential cryptocurrency reward is still too low to outweigh the electricity costs, it might not.

Bitcoin often gets a bad wrap for how much energy its mining process uses, this isn’t necessarily a problem, but where that electricity comes from is.

Cryptocurrency miners naturally gravitate to cheap electricity to maximize profit and as energy from renewable sources becomes cheaper than fossil fuels, it stands to logic that miners will move to these sources.

Mining is already big business in countries where renewable energy is favored, such as Sweden where over half the country’s energy needs are met by hydroelectric power.

Cryptocurrency mining corporation, DMG Blockchain Solutions, recently announced the launch of its own 85 megawatt mining facility that is powered entirely by hydro-electric power. Recent reports have also estimated that renewable energy services three quarters of Bitcoin‘s energy demands. It might seem that 2019 might be the year Bitcoin goes green.

A Bitcoin ETF on Wall Street?

It’s been talked about for months now, and given recent developments a Bitcoin ETF offered on Wall Street might be on the horizon. We can be sure those that want a Bitcoin ETF on Wall St. aren’t going to stop trying. That said, they have a lot of work to do to satisfy the SEC, as any hopes of a Bitcoin ETF were recently quashed – again.

Digital asset exchanges like Coinbase and Abra began offering cryptocurrency styled funds this year, in their Coinbase Bundles and BIT10 token respectively. While these are not strictly ETFs they certainly borrow some of the characteristics of an ETF.

Given that the Nasdaq recently announced it would be launching Bitcoin futures in 2019, and the recent launch of a Swiss exchange traded product (ETP), the Amun Crypto Fund, it certainly seems that traditional financial institutions will continue to get into the cryptocurrency game in the next 12 months.

Block to the future?

Of course, we can’t know for sure that any of these things will indeed happen. But given recent trends, they are part of a growing narrative that looks likely to continue. Maybe one thing we can be sure of though, is that the market is going to look very different this time next year.