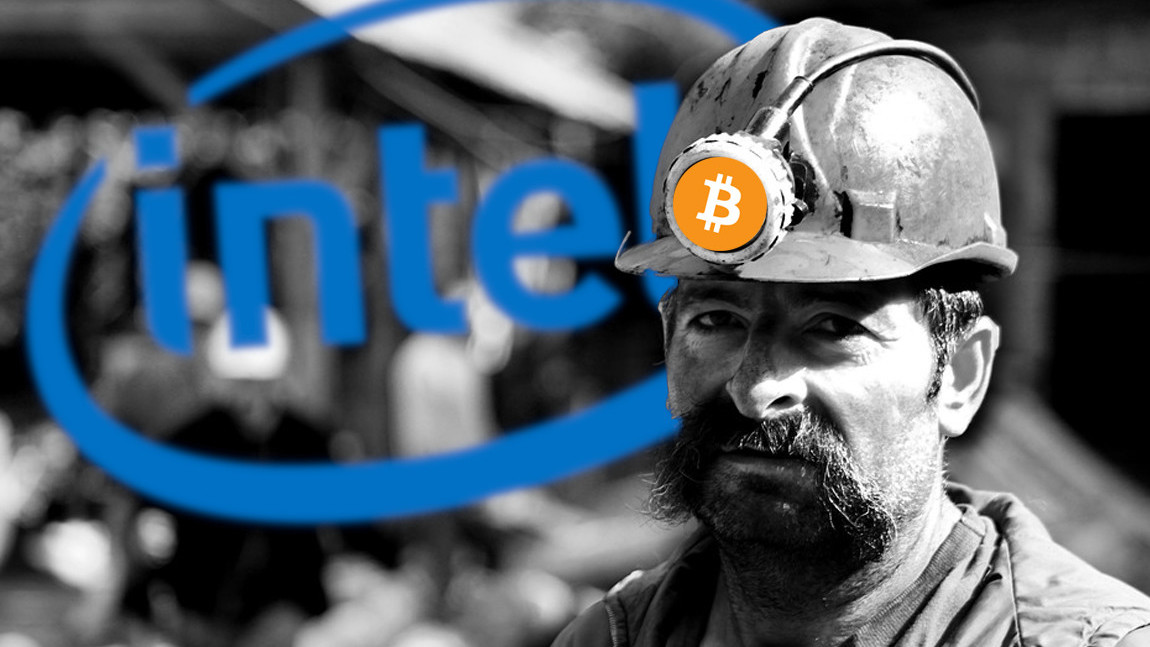 Swathes of cryptocurrency mining establishments are going out of business at the moment, mostly because of high energy prices and the rising difficulty of mining, which adds up to an unprofitable system. The reward of mining isn’t worth the effort. But Intel thinks it can fight high energy consumption with its new patent.

The chip maker successfully filed a patent this week for a processor that claims to offer high-performance Bitcoin BTC mining, in an energy-efficient package.

The processor is specifically designed to mine cryptocurrencies built on the SHA-256 algorithm, like Bitcoin.

To make the processor more energy efficient than current systems, Intel appears to have developed a chip that goes a step further than a standard Application Specific Integrated Circuit (ASIC) miner.

Part of the mining process requires transaction specific data to be processed only once. Current ASIC miners, like Antminers, process this data in a number of stages. This makes the process less efficient than it could be, according to Intel.

The patent plans to hard-wire this part of the mining process into a section of the processor to reduce the amount of time, energy, and redundant processes required to verify a transaction and mine a block.

Indeed, energy consumption and cost are two of the greatest challenges cryptocurrency miners face at the moment. Just earlier this month, Japanese internet giant, GMO, declared its mining business had posted a $5.5 million loss during Q3 of this year.

If the cryptocurrency market continues on its current trajectory, it won’t be entirely surprising if nothing ever actually comes of this patent – at least until mining becomes profitable again.