Bitmain, the Chinese megafirm responsible for the industrialization of cryptocurrency mining, has released a new water-cooled mining rig that seemingly borrows concepts from the DIY community it stifles.

Well, the new mining chip is really just an Antminer S9 with a water-cooling system strapped to it. It is capable of mining any cryptocurrency that utilizes the SHA-256 hashing algorithm, like Bitcoin or Bitcoin Cash.

Bitmain claims that the water-cooled edition will save electricity costs and reduce noise. Large scale cryptocurrency farms can hook it up directly to an external water source, which can purportedly reduce energy consumption by around 10 percent.

Here’s a picture of the new Antminer S9 Hydro:

Now, here’s a short video of a DIY guru showing off his modified Antminer S9 with water cooling, posted back in March.

Anyway, regardless of its inspiration, it’s still an improvement on some of the other cryptocurrency mining chipsets Bitmain released this year. Six months ago, it released the Antminer X3 chip that was capable of mining the Monero blockchain quite profitably: except the price tag on release was $12,000.

In response, Monero simply hard forked to switch up its hashing algorithm. The Antminer X3 was tailor-made to mine the CryptoNight algorithm, so when Monero changed, all of a sudden the new expensive mining machine became a lot less useful.

I guess Bitmain is content to try anything to keep up appearances. Recent research indicates that its stranglehold on the cryptocurrency mining industry is weakening, unable to maintain superiority through its tech.

Anyway, here’s a video of an Antminer S9 modified to run in a fish tank: 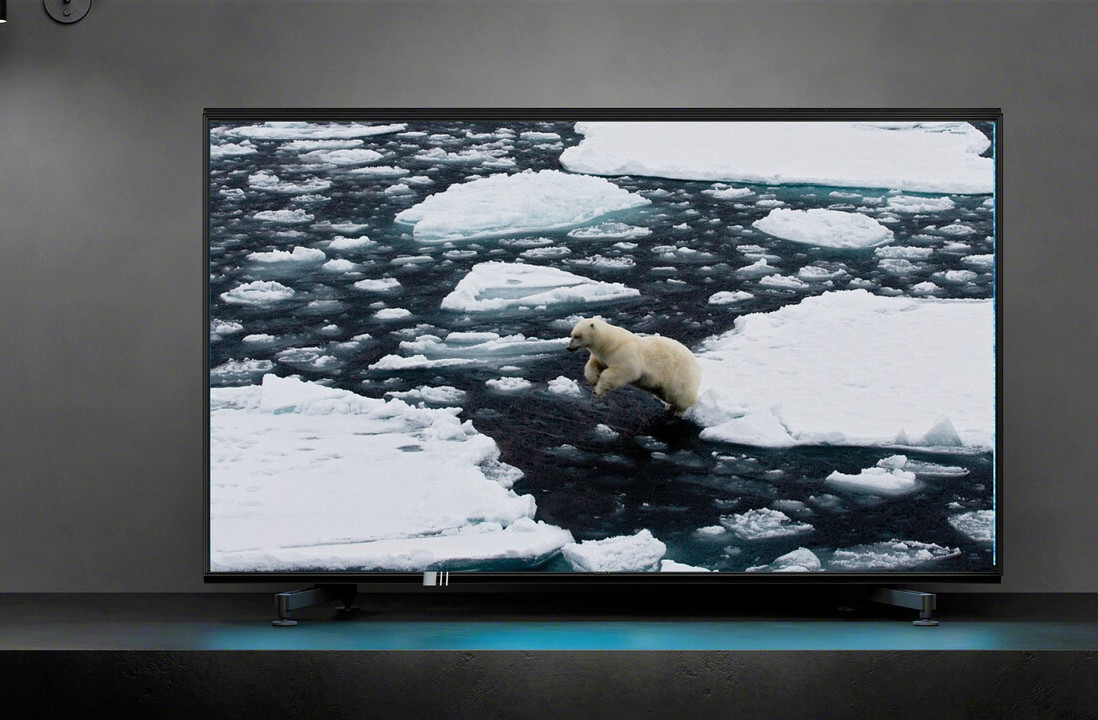