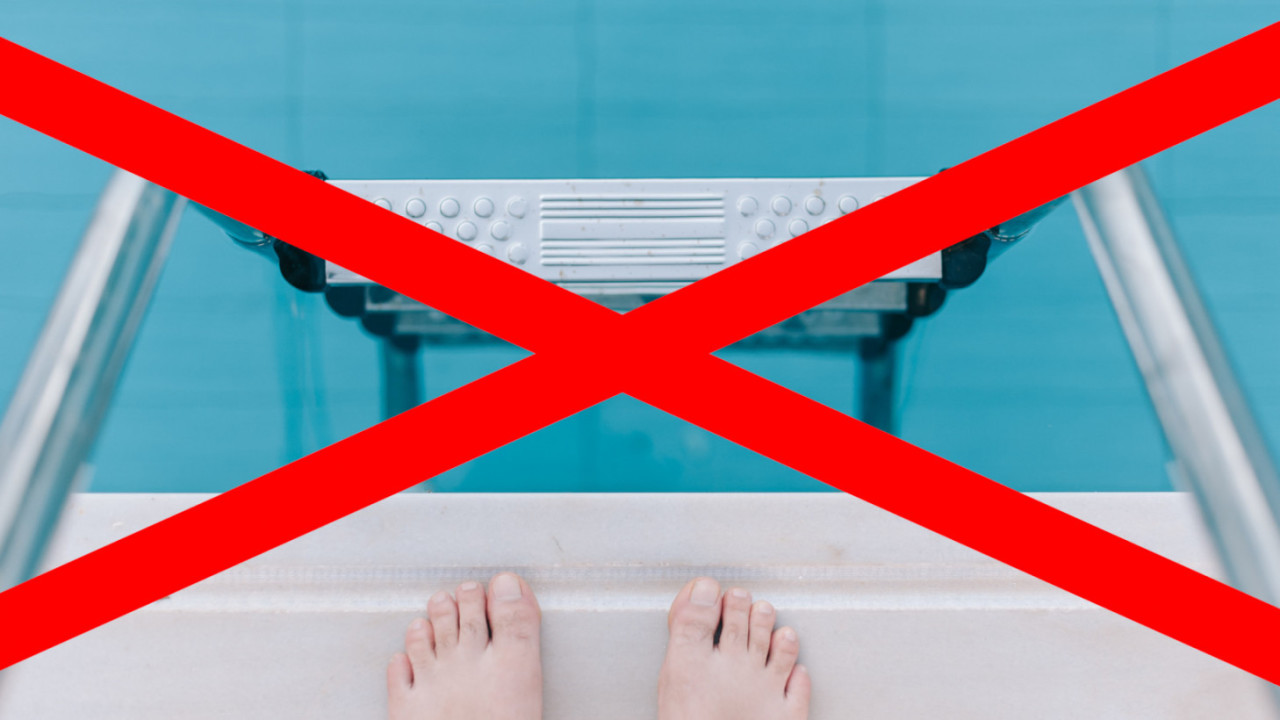 What was once the second largest cryptocurrency exchange in the world by volume, BTCC, is shutting down its mining pool later this month.

The Hong Kong-based exchange issued a notice today (spotted by CoinDesk) stating that it will shutdown its mining pool on November 15, and bring an end to its operations entirely on November 30.

The cryptocurrency exchange has advised anyone in its mining pool to disconnect and join another pool before November 15. According to CryptoCompare, the BTCC mining pool currently mines Bitcoin, Litecoin, Super Bitcoin, and Bitcoin Cash.

BTCC cites “business adjustments” as the motivating factor for shutting down its mining pool. Presumably, it is no longer a profit making enterprise for the exchange.

Indeed, research from blockchain research group, Diar, found miners had earned $4.7 billion this year, but are struggling to turn a profit.

Coincidentally, this news comes in the same week in which research was published that further criticizes the energy consumption of cryptocurrency mining.