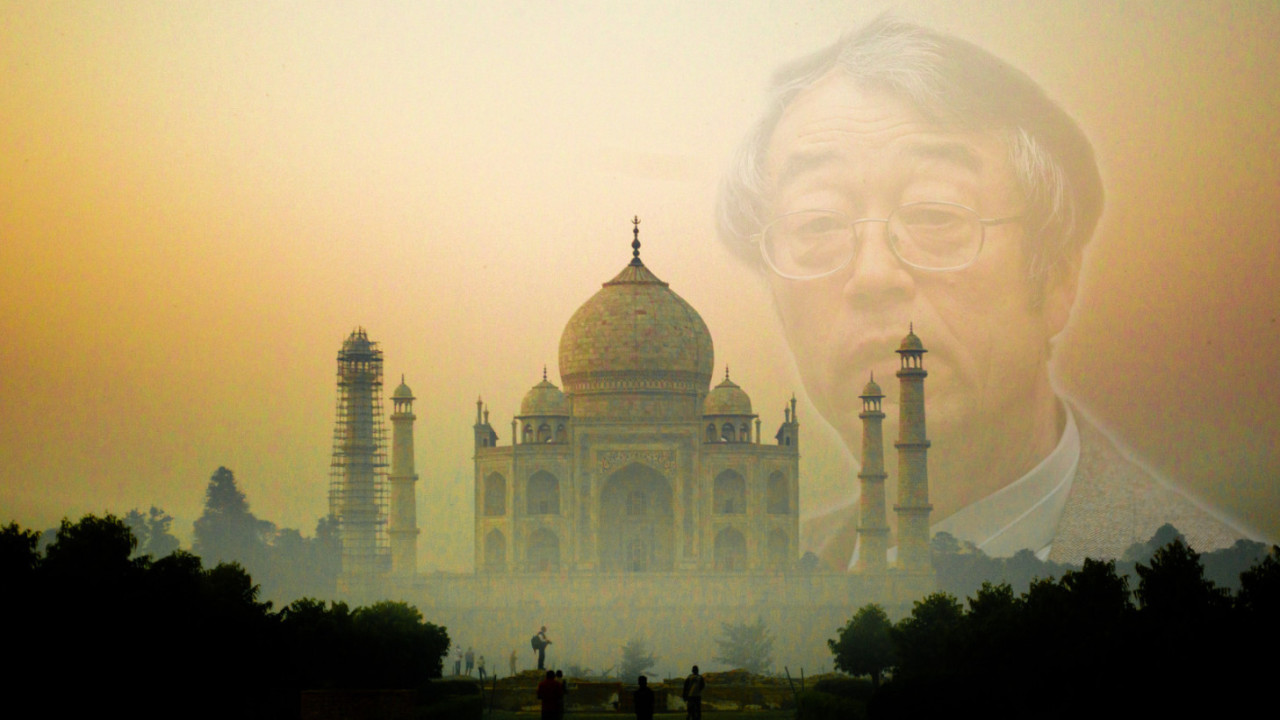 Despite the Reserve Bank of India’s directive that prevents Indian banks from working with cryptocurrency businesses, the country is still forging ahead to explore blockchain technology.

In a tweet yesterday, the Internet and Mobile Association of India announced the forming of a blockchain committee.

IAMAI Forms Committee For #Blockchain . The group will identify opportunities and challenges and work with government, industry and #startups to develop the ecosystem. https://t.co/Ciu10RV7Kf @SecretaryMEITY @FinMinIndia @PMOIndia

The committee will help the government and startups alike develop a blockchain ecosystem across India. It’s hoped this support will create jobs and boost the country’s economy.

“The IAMAI Blockchain Committee will focus on creating dialogue between all stakeholders; curate and create content to aid skill development and move towards creating a participative economy with the usage of blockchain,” said the blockchain committee’s chairperson, Tina Singh to the Economic Times.

The committee is made up of representatives from the likes of IBM, Microsoft, Mastercard, and Zebpay among many others, the Economic Times reports.

Zebpay’s inclusion in this committee is particularly interesting given that earlier in the year the cryptocurrency exchange platform removed the option for depositing and withdrawing Indian Rupees.

Perhaps India is just trying to get its head around the decentralized technology before making any more regulations.