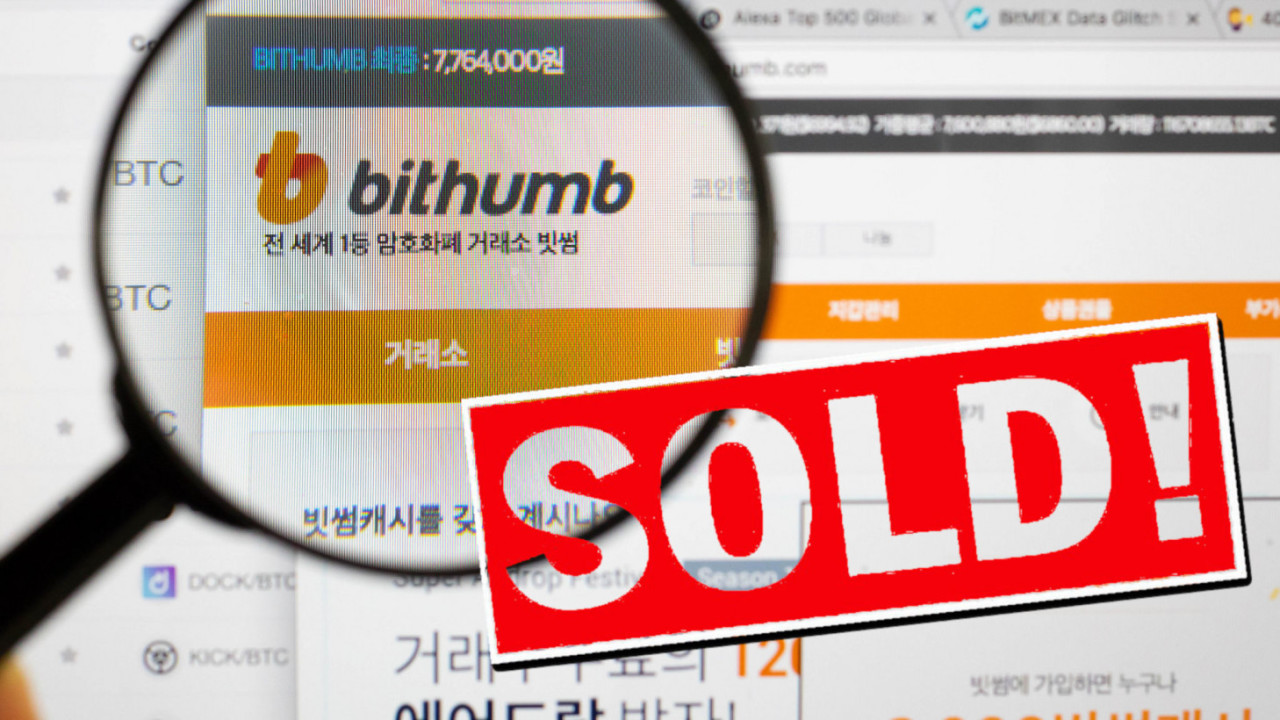 A consortium led by a superstar plastic surgeon has just bought a controlling stake in Bithumb for $353 million.

Bithumb will now be directly managed by Singapore-based investment group BK Global Consortium, after it purchased a 50-percent stake (plus one share) from its largest shareholder, BTC Holdings Co., Bloomberg reports.

To confuse matters, BK Global is also a major shareholder in BTC Holdings. BK Global have effectively ‘doubled-down’ on its investment, by selling itself enough shares to have direct control over Bithumb.

Running BK is Kim Byung-gun, one of South Korea’s premier plastic surgeons and founder of the BK Plastic Surgery Hospitals, first in Seoul, then Singapore.

Bithumb is currently the second largest cryptocurrency exchange in the world by reported volume, with more BTC flowing through it than global exchange Binance.

It’s worth noting Bithumb does not boast a perfect track record. Just a few months ago, it was dealing with a $31 million loss after hackers laid waste to its operating accounts in a heist lasting hours.

Just months before, it was ordered to cough up $27 million in back-taxes it had failed to pay.

Bithumb is expected to formally change hands in February, some three months after government regulators decide whether to uphold its strict ban on public ICOs.

The government’s top financial regulator warned his parliament of a major fallout if the government lifts its ICO ban – however he did not go into detail of his concerns at the time.