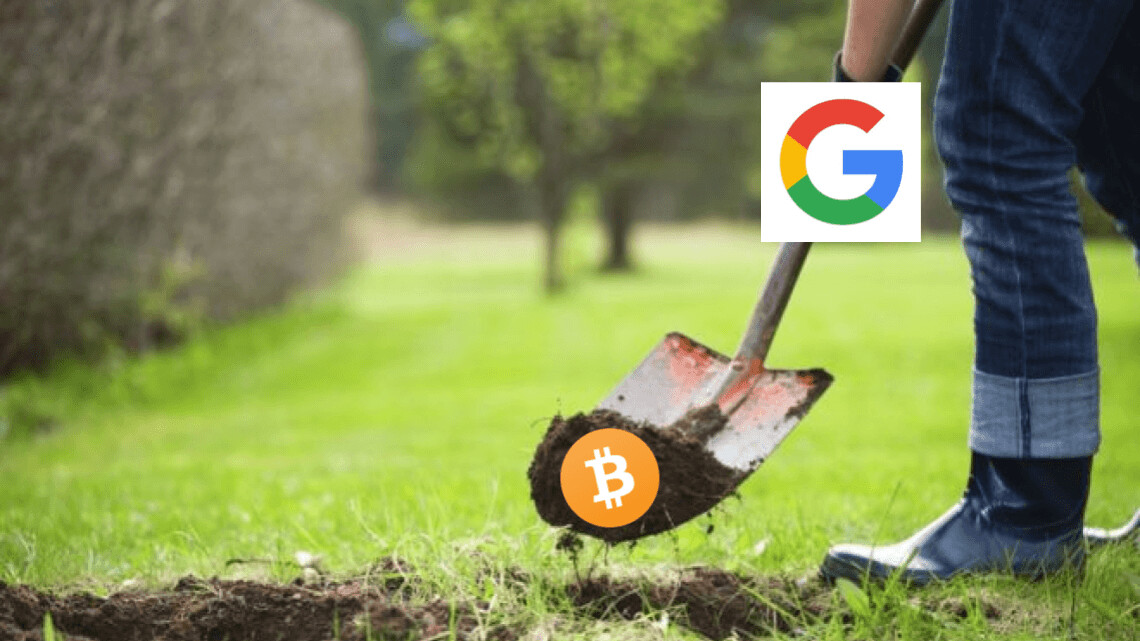 As if it hadn’t already given cryptocurrency enthusiasts enough reasons to hate it, Google has now taken a dig at the usefulness of cryptocurrencies.

In a recent advertisement for its call screening service, the search engine giant mocked cryptocurrency’s high electricity consumption – and then went on to say that “it is not real money.”

It all starts when one of the characters in the ad receives a message from his electricity provider, informing him his bill is very high.

“Well, cryptocurrency mining takes a lot of energy,” the character argues. Then another character chimes in: “Cryptocurrency… that money isn’t real.”

Check out the ad below:

It’s a surprise that Google would use “cryptocurrencies” as a hook in its own promotional efforts — when it has shown an aversion to allowing any ad that promotes cryptocurrency businesses on its platform.

The company banned all cryptocurrency related ads starting June, but later relaxed the rules to allow select regulated exchange desks to advertise in the US and Japan.

Perhaps Google is trying to send a subtle message by advertising cryptocurrencies in its own content? Or, I am reading too much into this. Nevertheless, I think Google could have been more creative in its mockery.

Cryptocurrency mining has long drawn flake for massive electricity consumptions— although its supporters argue that Bitcoin isn’t as energy-inefficient as some think.

These arguments are way overdone — and frankly, they have just become boring by this point. And as far as the “cryptocurrencies not being real money” jabs go: come on Google, you can do better.