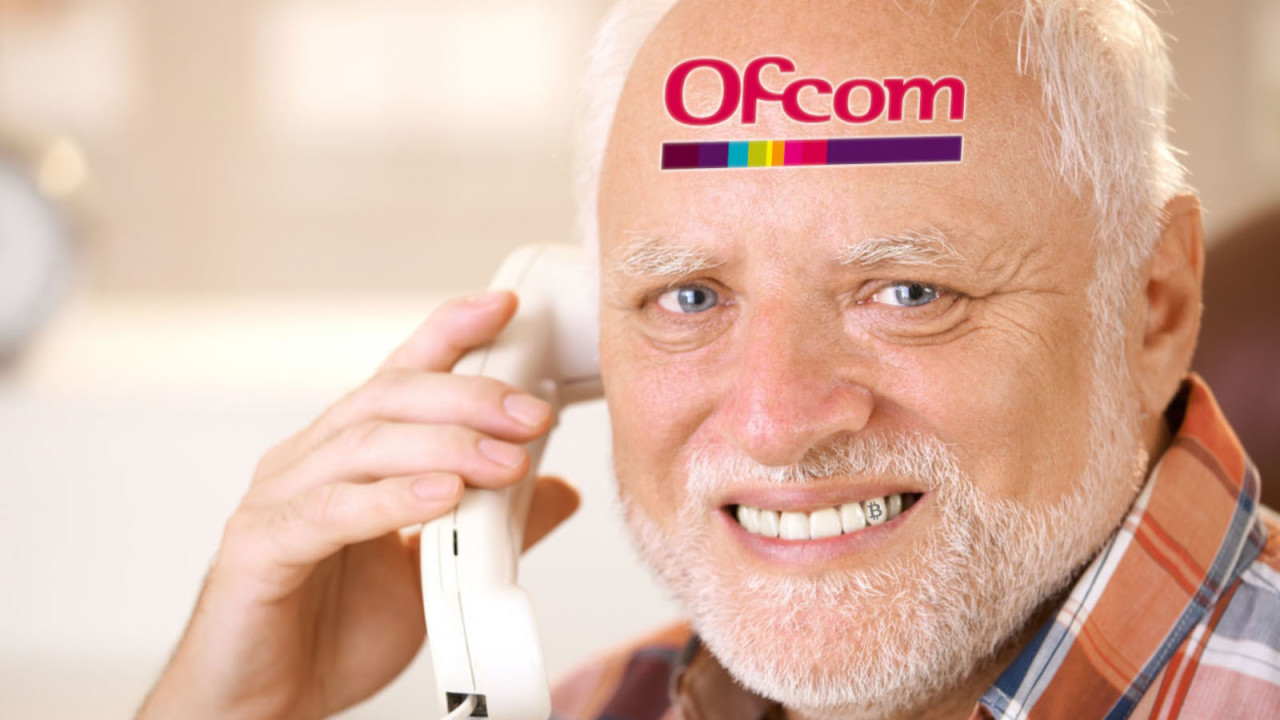 The United Kingdom’s telecommunications and broadcasting regulator, Ofcom, has received $915,000 (£700,000) to explore blockchain as a potential solution to the nation’s telephone number management woes.

The money from the Department of Business, Energy and Industrial Strategy will fund research and development into telecom technologies used in the management and delivery of landline telephone numbers, Ofcom announced yesterday.

“Between now and April 2020, we’ll be inviting industry participants to trial the porting and management of millions of telephone numbers using blockchain and ledger technology,” the announcement reads. “We’ll be co-ordinating this work across industry, universities and other third-party providers.”

There are over 1 billion phone numbers in use (or reserved for use) in the UK. Managing how these are moved between operators is a complicated job, that is quickly becoming outdated as phone lines move from analogue to digital systems.

Ofcom believes that blockchain and distributed ledger technology will be able to address the impending obsolescence of current systems, while also addressing the failures of previous attempts to develop a single database of UK telephone numbers.

The telecom regulator thinks that blockchain will bring a cost-effective, collaborative, and future-proof solution. But other than parroting around buzzwords and highly contentious claims, Ofcom has yet to precisely how blockchain will provide such a solution.

The fact remains, this is the first step on a long road of development.

The good news is that the system will be tested before being deployed. In true open source spirit, any useful knowledge or code developed along the way will be shared with the industry. The bad news is we’ll have to wait a few years first.