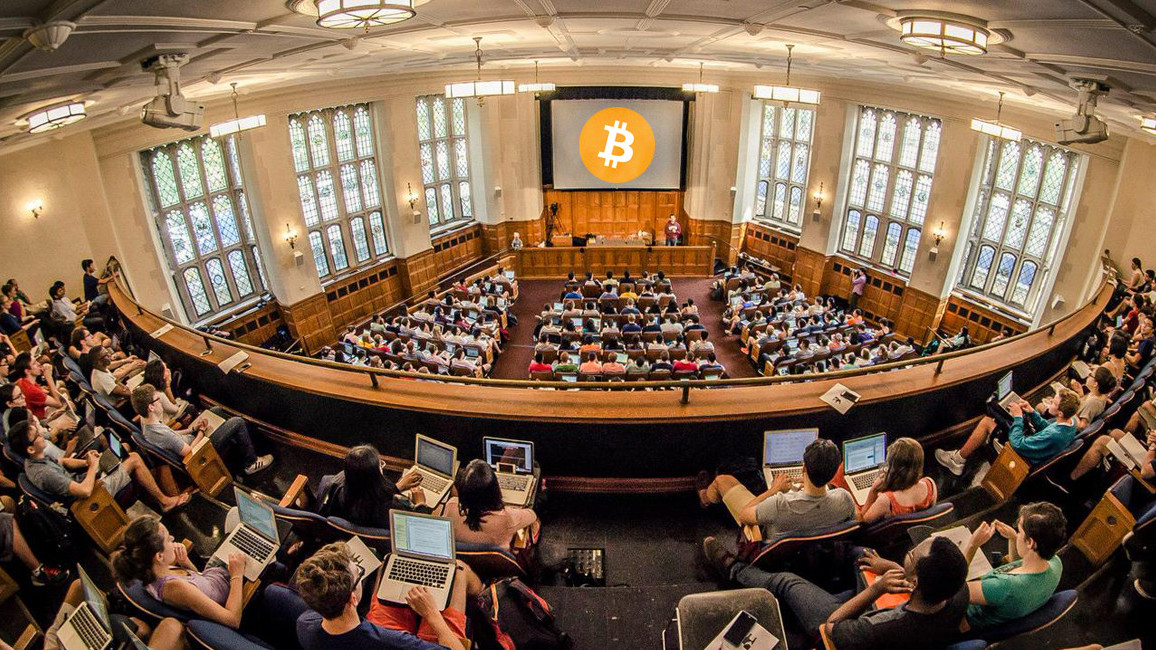 It seems even the Ivy League wants a piece of the cryptocurrency and blockchain action.

While academic institutions have been gradually evolving to include blockchain and cryptocurrency courses, they have mostly stayed away from investing in the industry – until now. Yale University has purportedly backed a new multi-million dollar crypto-fund, co-founded by former Coinbase and Sequioa Capital execs.

As far as Paradigm goes, the fund plans to invest in early-stage startups focused on blockchain and cryptocurrency technologies, according to co-founder Fred Ehrsam (who also co-founded popular cryptocurrency exchange Coinbase).

Although Yale has previously invested in Puerto Rican bonds and other unusual ventures, this marks the first time it has made a foray into blockchain.

For the record, Yale’s sitting on a massive endowment fund of nearly $30 billion. Recent reports suggest it grew an impressive 12.3 percent over the last fiscal year. The school has allocated 60 percent of its assets in fiscal 2019 for alternative investments like venture capital, hedge funds, and leveraged buyouts.

Hard Fork has reached out to Yale for further comment. We will update the piece accordingly if we learn more.