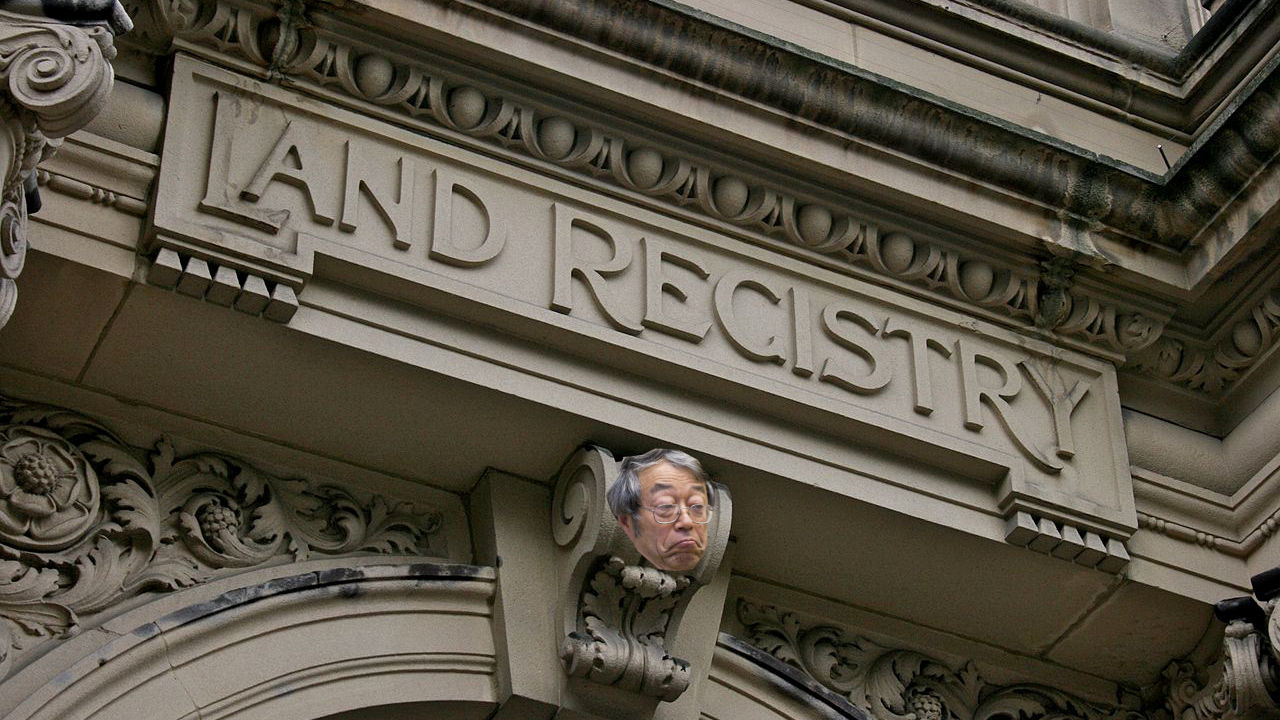 Here’s the latest in government-sponsored distributed ledger tech (DLT): England’s primary land registry has its eyes on using the blockchain to supe up its new property tracking system.

Her Majesty’s (HM) Land Registry has just announced it will be blockchainifying its new system, Digital Street, as it moves to the second phase of development. It hopes that DLT tech is the key to making its service the “world’s leading land registry for speed, ease of use, and an open approach to data.”

HM Land Registry is the United Kingdom’s go-to department for property record keeping. It manages more than 25 million titles that detail ownership of over 85 percent of the land mass across England and Wales.

Maintaining those records can be an incredibly cumbersome task – especially considering it must make updates for every buy and sell transaction that occurs across both countries.

HM Land Registry’s chosen blockchain for streamlining this process is Corda, an open source DLT platform. Corda is built by American software firm R3, a consortium of over 200 members across commerce and finance that designs enterprise-level blockchain software.

In this case, developers will be experimenting with its smart contracts to automate the process of changing and proving ownership – which is a great first step. While Corda has been around for a few years – its reassuring to see those willing to dip their toe into blockchain tech are still capable of doing it slowly.

There are other countries toying with R3’s blockchain tech, too. Recently, Thailand disclosed its plans for an official digital currency for its banking sector, which it will deploy via Corda.

It has a way cooler name though – Project Inthanon – which sure beats Digital Street.