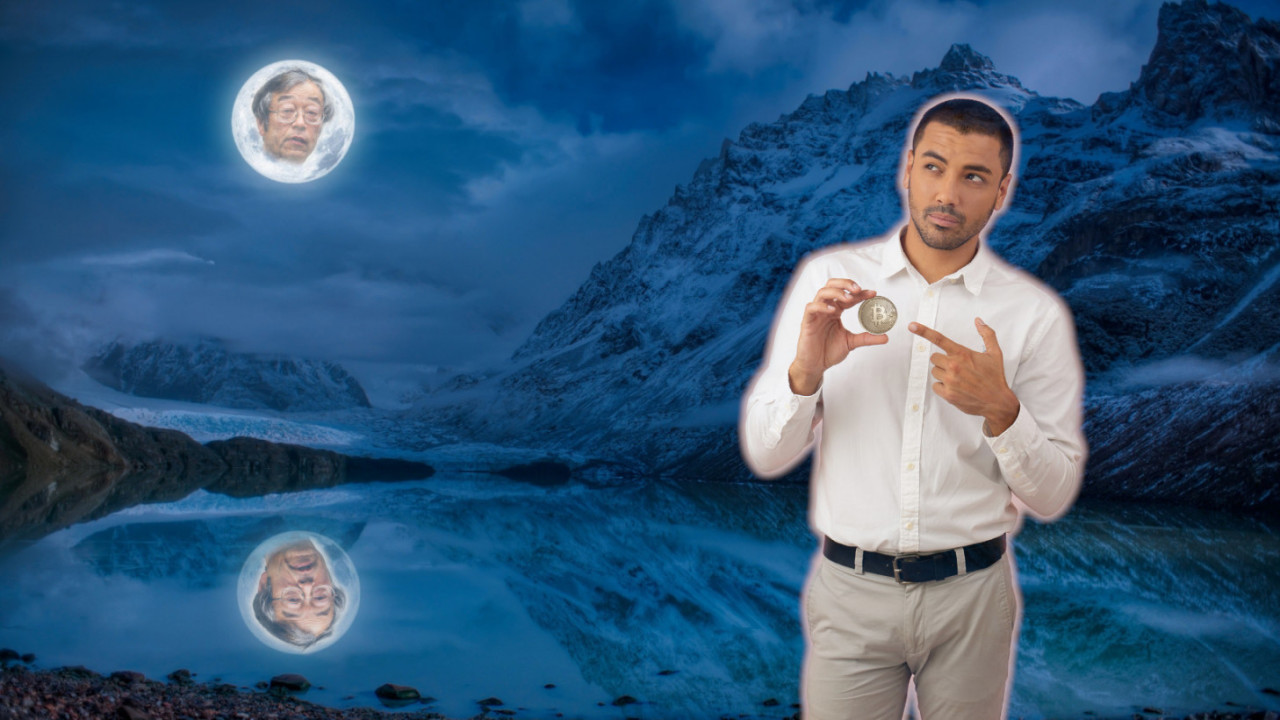 It’s rainy and cold here in Amsterdam, but the blockchain and cryptocurrency don’t care about the weather. At least I don’t think they do. Perhaps when it becomes sentient (which should be any day now) we can ask it.

Anyway, it’s Moonday Morning, so here’s a round-up of top cryptocurrency stories from around the web this weekend.

1. An “Ethereum hotel” has opened in China. Despite the country’s nationwide ban on cryptocurrency, the hotel will publicly accept payments in Ether.

2. One of India’s largest cryptocurrency exchanges has decided to call it a day. Zebpay has stated that action from banks which prevents users from exchanging fiat with the platform is responsible for the shutdown.

3. Kenya’s Blockchain Task Force is advising the government to replace its cash with digital currency. What could possibly go wrong?!?

4. The Austrian National Tourist Office is laying the groundwork to roll out an advertising campaign powered by blockchain, all in the name of reducing adfraud.

5. Brick and mortar money transfer firm, Tempo, is launching a cryptocurrency-based payment network to allow customers to convert fiat to cryptocurrency. Customers will be able to use the exchange via an app, debit card, or at one of Tempo’s 105,000 stores.

7. Japan doubles down on regulating digital asset management after a number of cryptocurrency thefts have blighted the country over the last 24 months.

Well there you have it. Another weekend of disruption, hacks, regulation and launches. Maybe, this whole cryptocurrency thing is catching on?