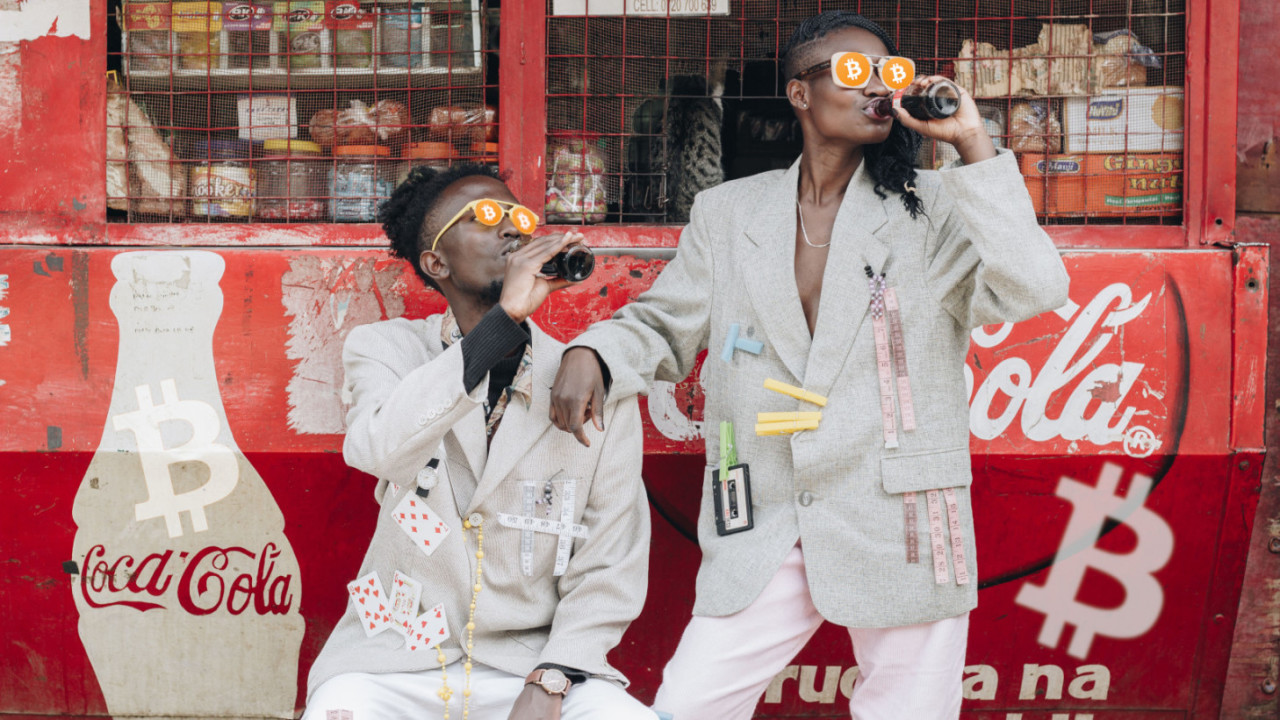 A hardware hacker from Brazil has developed an automated vending machine that delivers Coca-Cola in exchange for Bitcoin. But don’t get your hopes up, it’ll probably be a while before we see these in the wild.

The dev used a handful of off-the-shelf materials like a Raspberry Pi, water pump, touch screen, some wood, and of course some programming know-how, to build the machine.

Here’s how the Bitcoin-vending machine works:

From the video, it appears that the customer scans a QR code which requests a BTC payment, the customer then issues the payment using their wallet, and once the payment is received by the machine, it dispenses the Coca-Cola.

The developer used the Lightning Network to process the Bitcoin payments in a fast and inexpensive way.

But sadly, right now the vending machine is just a proof-of-concept, and of course has no affiliation to the actual Coca-Cola company. Even so, I would certainly have one of these rigged up – next to my Bitcoin-powered candy dispenser of course.

Developers are taking advantage of this network to demonstrate its potential, one web app sold off pixels on a digital graffiti board for one satoshi a piece, allowing users to draw whatever they wanted… Penises.

Other developers have also made use of the Lightning Network’s high speed to bring roulette to the blockchain masses.

Whoever thought that blockchain would become responsible for inadvertently rotting our teeth.